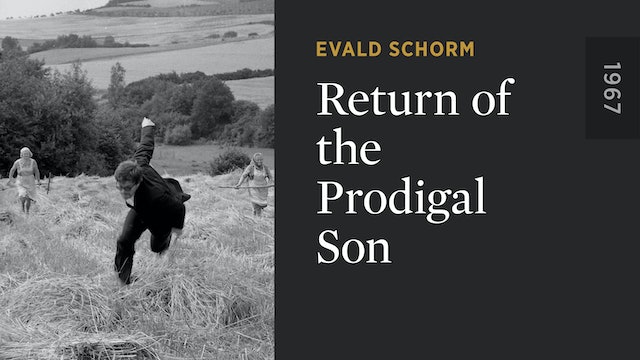 Return of the Prodigal Son

Evald Schorm was one of the most politically outspoken of the Czech New Wave filmmakers. This raw psychological drama about an engineer unable to adjust to the world around him following his suicide attempt is at heart a scathing portrait of social alienation and moral compromise. 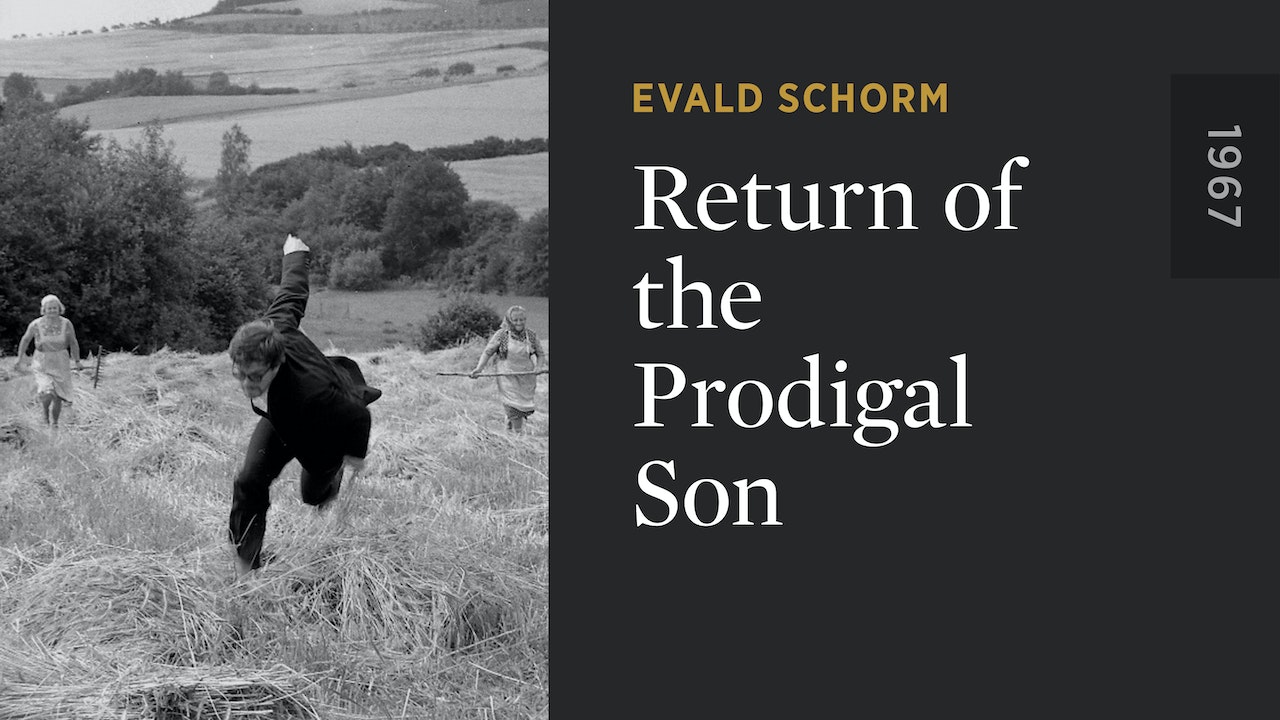