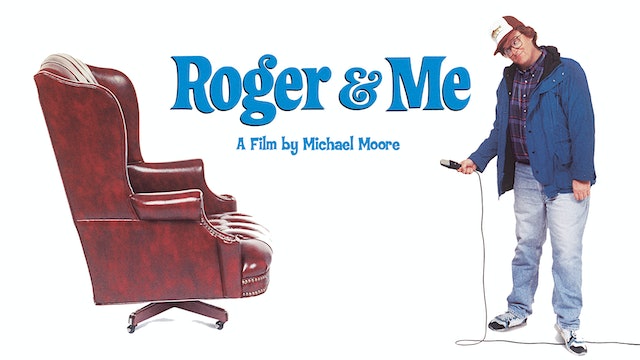 Gadfly documentarian Michael Moore’s scathingly funny debut rewrote the rules of activist filmmaking with its idiosyncratic, rousingly entertaining blend of puckish humor and firebrand populism. After General Motors closes its factory in Moore’s hometown of Flint, Michigan, thereby eliminating 35,000 jobs, the filmmaker undertakes a quixotic quest to interview the company’s chairman, Roger Smith. Along the way, Moore captures an offbeat view of the seedy underside of corporate America that is both mischievously comic and righteously angry. 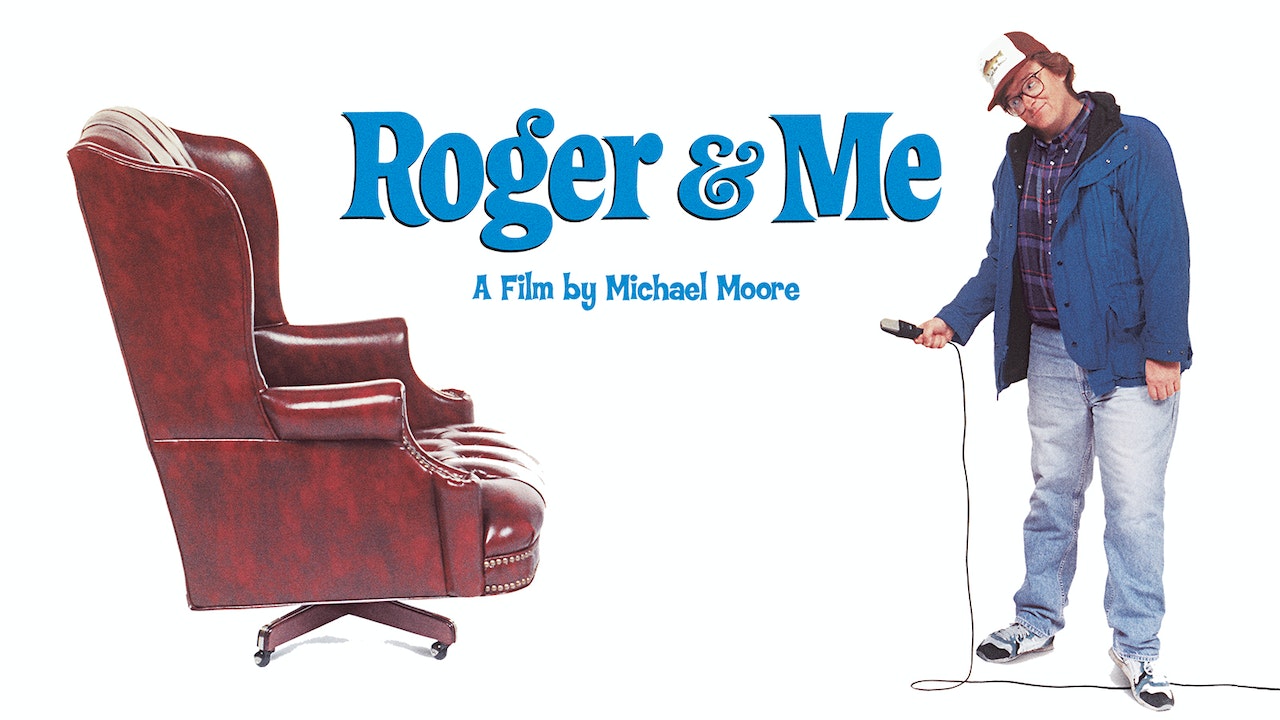