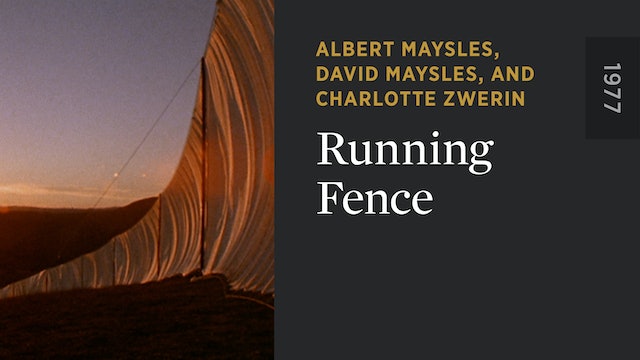 RUNNING FENCE depicts the long struggle by the artists, Christo and Jeanne-Claude, to build a 24 mile fence of white fabric over the hills of California disappearing into the Pacific. Cost: 3 million dollars. The idea at first must seem the limit of absurdity for the fence was taken down as planned at the end of two weeks and now exists solely on film. There is a struggle between the artists and the state bureaucracy, who want to prevent the fence being erected, even though the ranchers whose land it crosses want it. Opposition seems insurmountable. 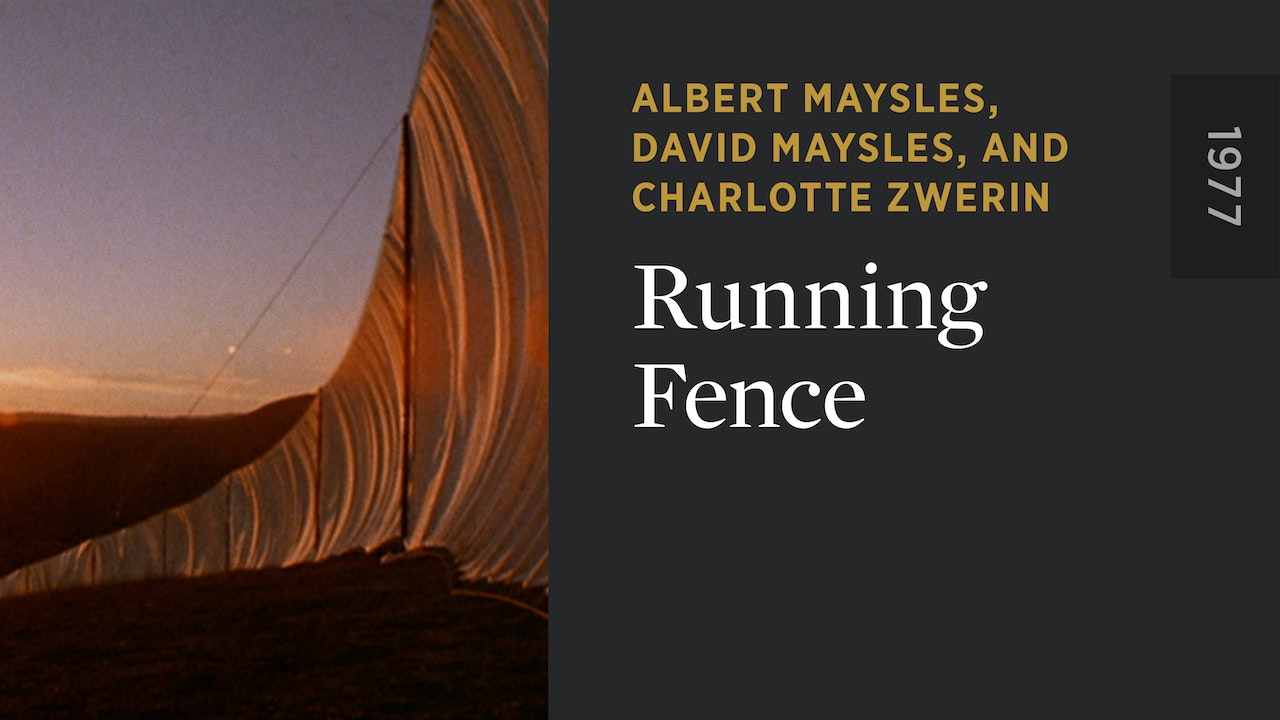