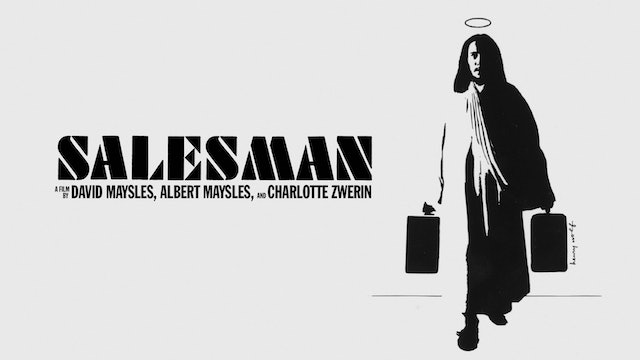 This radically influential portrait of American dreams and disillusionment from Direct Cinema pioneers David Maysles, Albert Maysles, and Charlotte Zwerin captures, with indelible humanity, the worlds of four dogged door-to-door Bible salesmen as they travel from Boston to Florida on a seemingly futile quest to sell luxury editions of the Good Book to working-class Catholics. A vivid evocation of midcentury malaise that unfolds against a backdrop of cheap motels, smoky diners, and suburban living rooms, SALESMAN assumes poignant dimensions as it uncovers the way its subjects’ fast-talking bravado masks frustration, disappointment, and despair. Revolutionizing the art of nonfiction storytelling with its nonjudgmental, observational style, this landmark documentary is one of the most penetrating films ever made about how deeply embedded consumerism is in America’s sense of its own values. 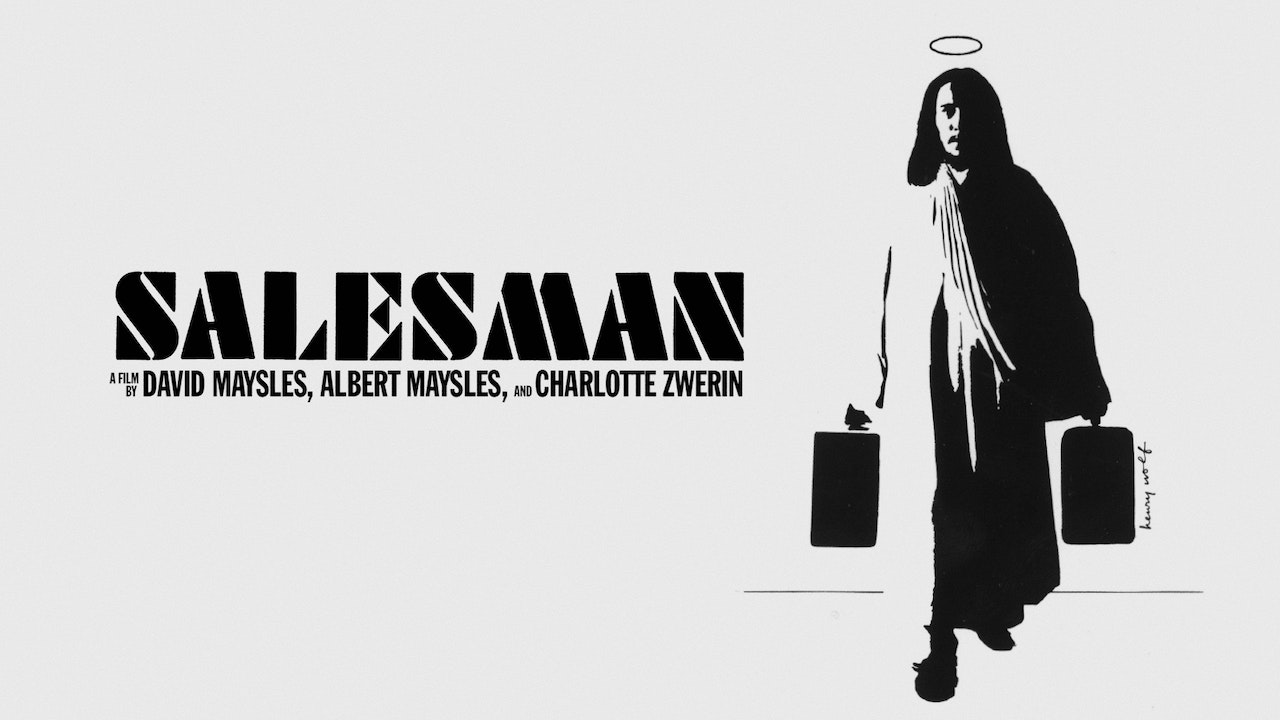