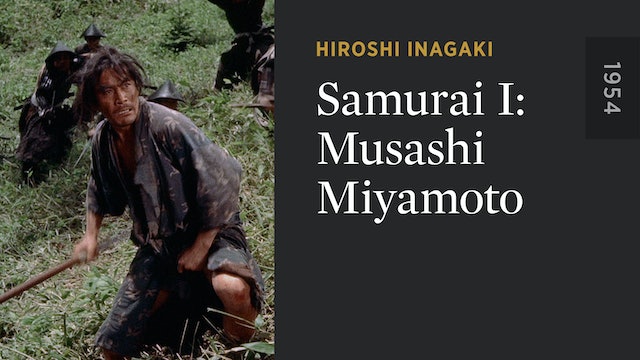 In the first part of the epic Samurai Trilogy, Toshiro Mifune thunders onto the screen as the iconic title character. When we meet him, Miyamoto is a wide-eyed romantic, dreaming of military glory in the civil war that is ravaging the seventeenth-century countryside. Twists of fate, however, turn him into a fugitive. But he is saved by a woman who loves him and a cunning priest who guides him to the samurai path. Though the opening installment of a series, this film, lushly photographed in color, stands on its own, and won an Academy Award for the best foreign-language film of 1955. 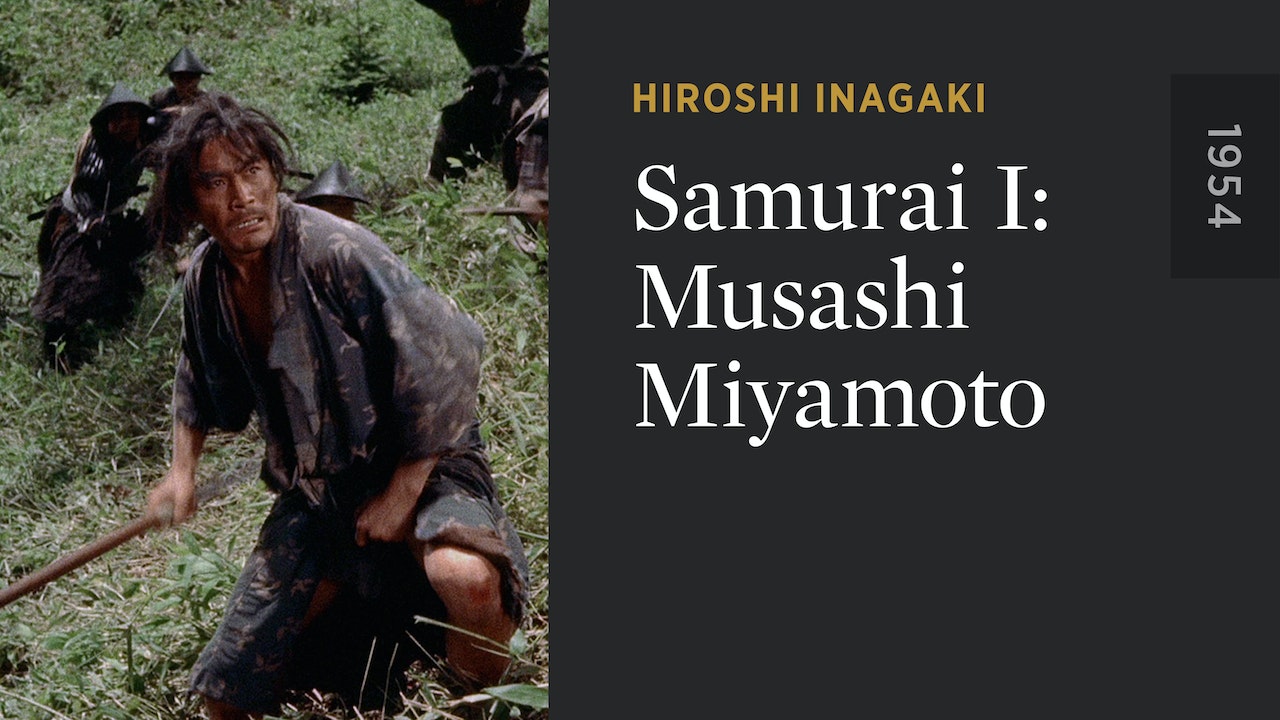