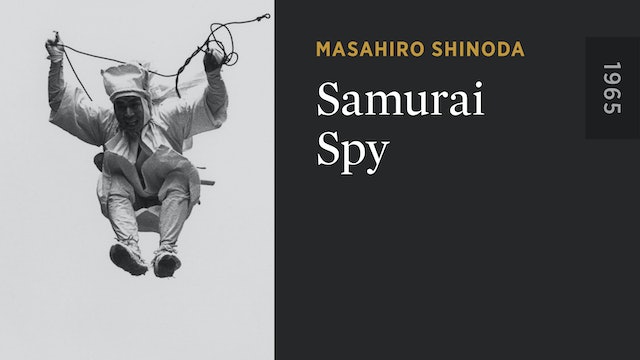 Years of warfare end in a Japan unified under the Tokugawa shogunate, and samurai spy Sasuke Sarutobi, tired of conflict, longs for peace. When a high-ranking spy named Tatewaki Koriyama defects from the shogun to a rival clan, however, the world of swordsmen is thrown into turmoil. After Sasuke is unwittingly drawn into the conflict, he tracks Tatewaki, while a mysterious, white-hooded figure seems to hunt them both. By tale’s end, no one is who they seemed to be, and the truth is far more personal than anyone suspected. Director Masahiro Shinoda’s SAMURAI SPY, filled with clan intrigue, ninja spies, and multiple double crosses, marks a bold stylistic departure from swordplay film convention. 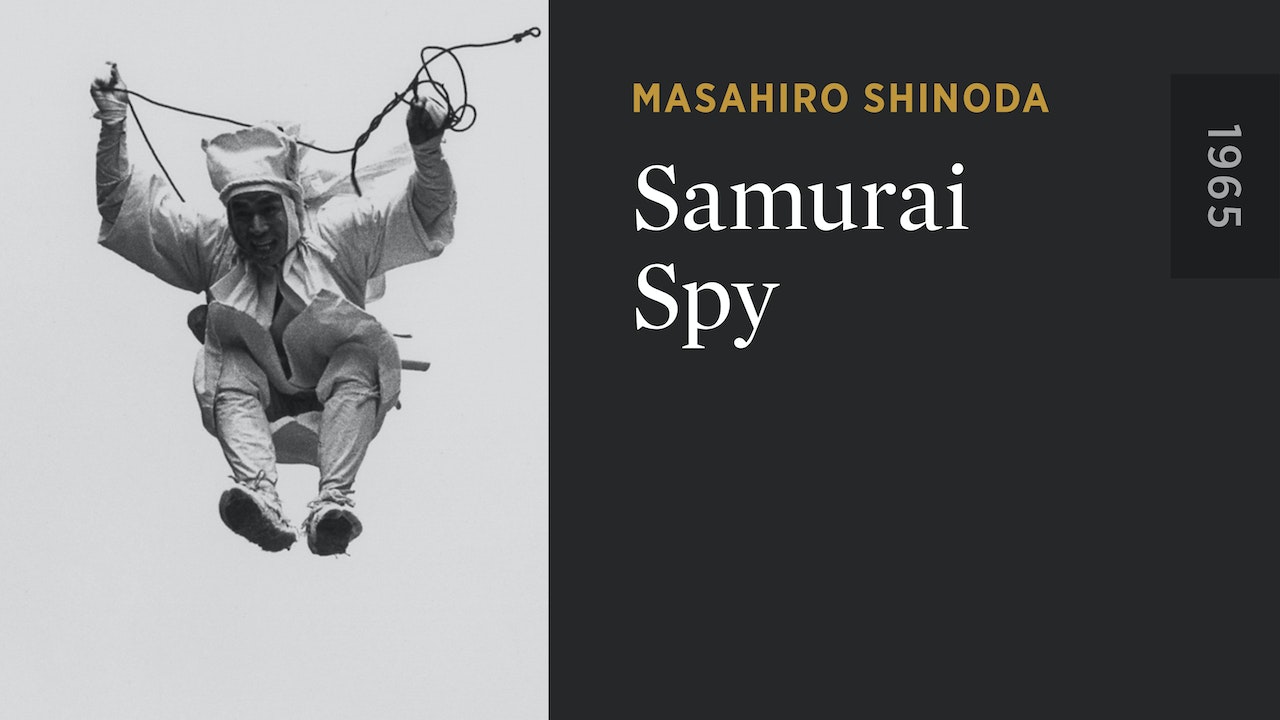