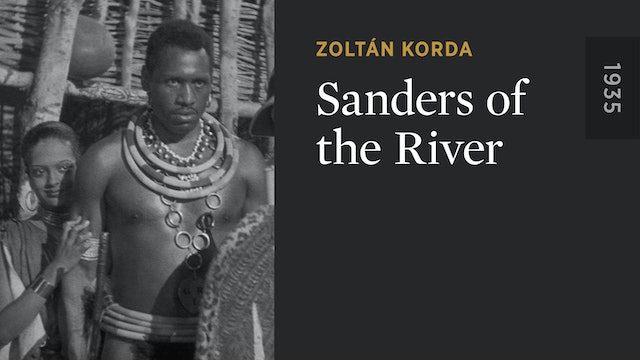 Sanders of the River

Seeking out new avenues for his artistry, Paul Robeson moved his family to London in 1928. During the next twelve years, he headlined six British films, pioneering uncharted territory for Black actors and reaching a level of prominence unthinkable in Hollywood. Robeson's first British production, Zoltán Korda's Sanders of the River, however, ended up being an embarrassment for the actor, its story of an African tribal leader transformed into a celebration of the British Empire. 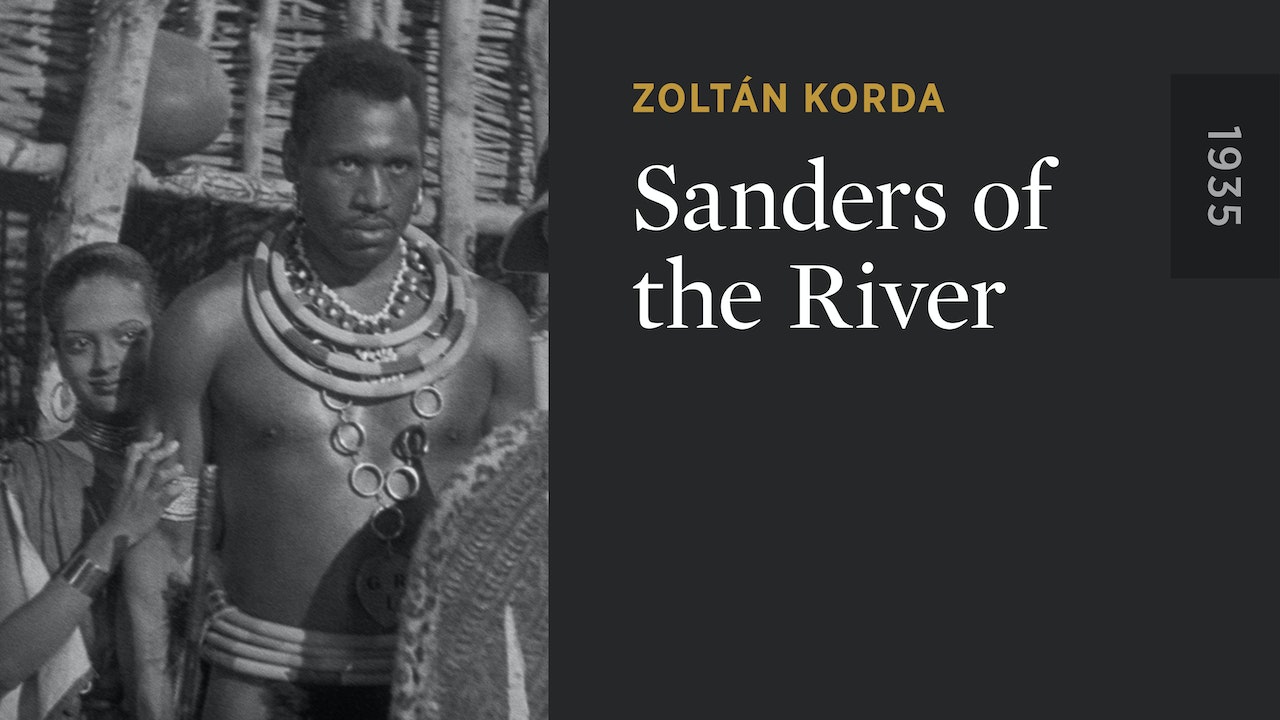