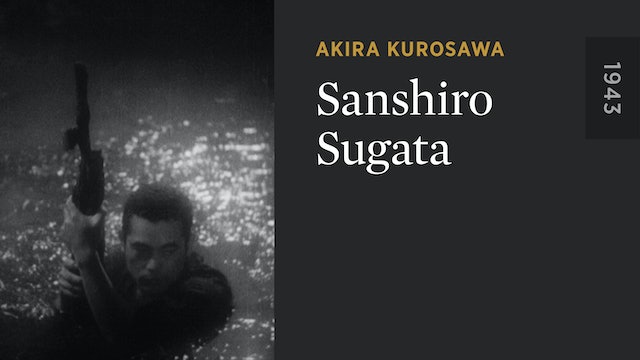 Kurosawa's effortless debut is based on a novel by Tsuneo Tomita about the rivalry between judo and jujitsu. Starring Susumu Fujita as the title character, Sanshiro Sugata is a thrilling martial arts action tale, but it's also a moving story of moral education that's quintessential Kurosawa. 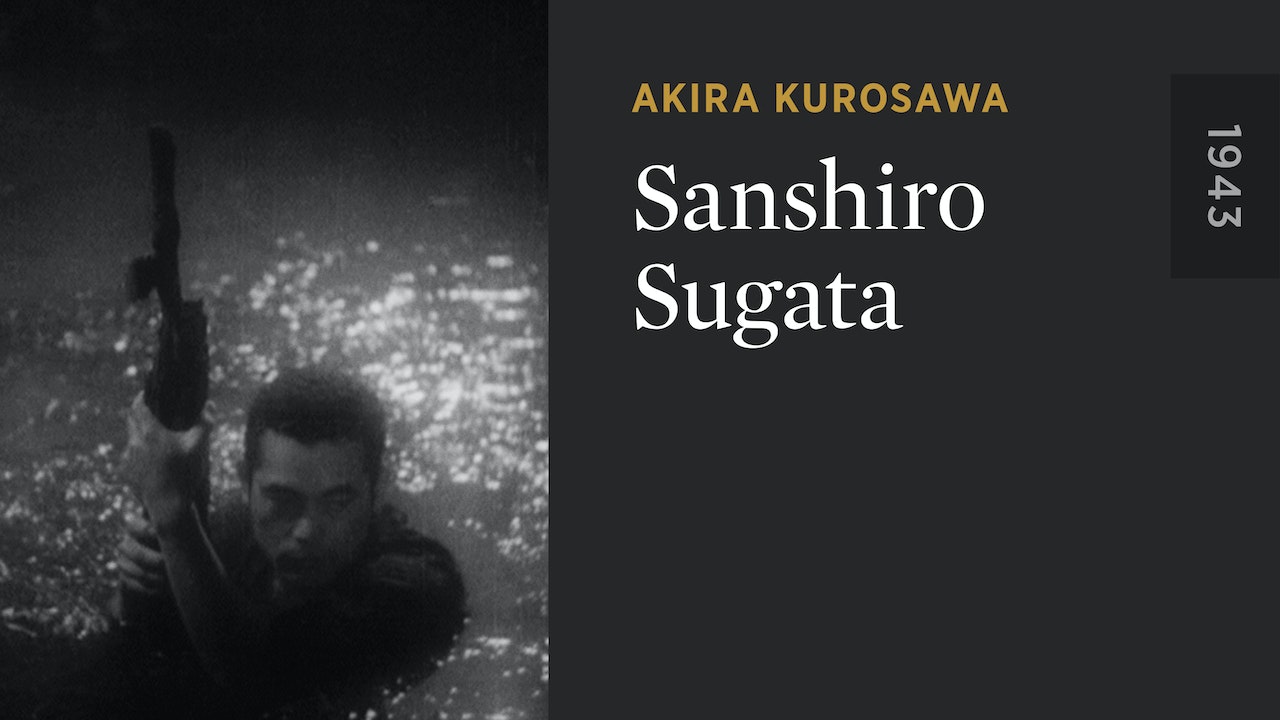