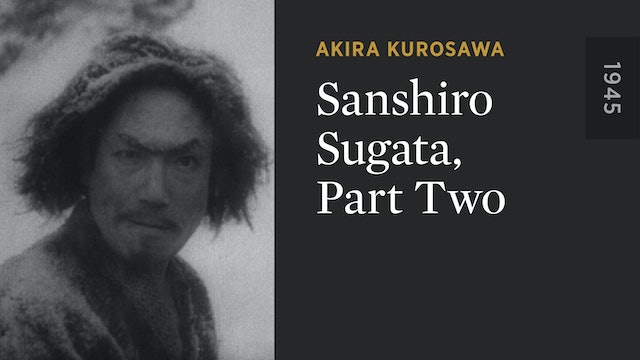 Kurosawa's first film was such a success that the studio leaned on the director to make a sequel. The result is a hugely entertaining adventure, reuniting most of the major players from the original and featuring a two-part narrative in which Sanshiro first fights a pair of Americans and then finds himself the target of a revenge mission undertaken by the brothers of the original film's villain. 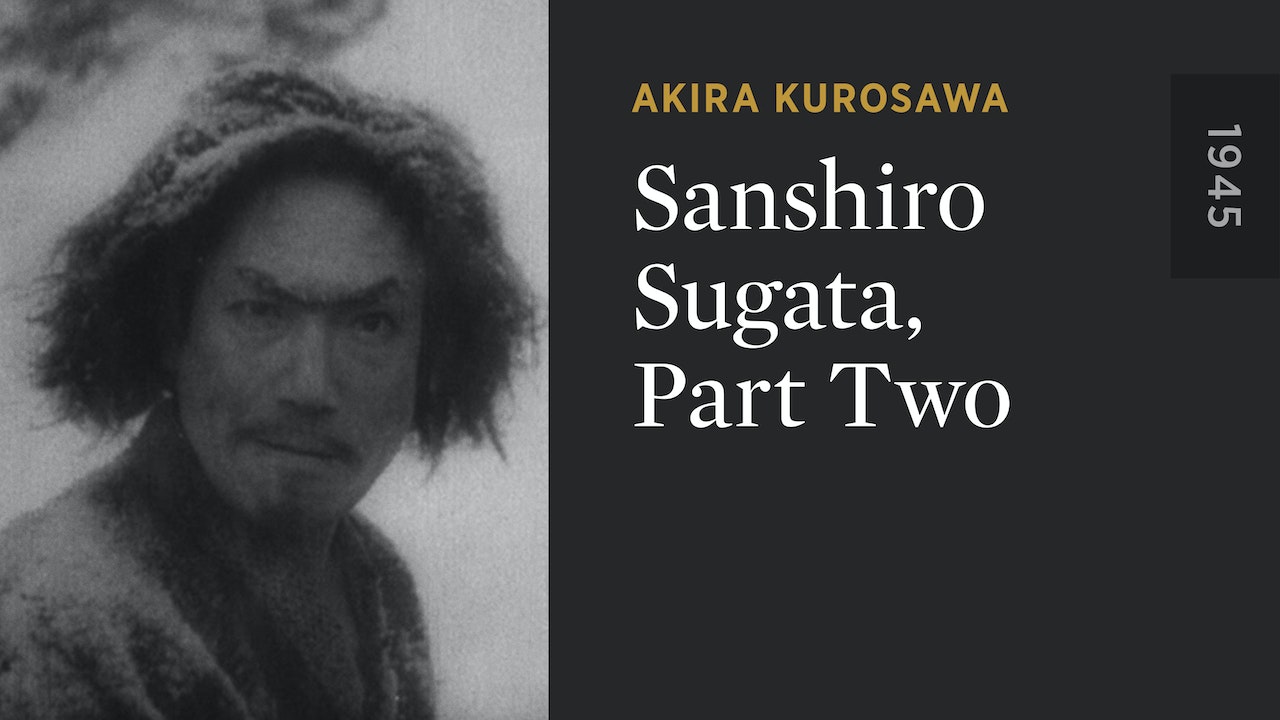