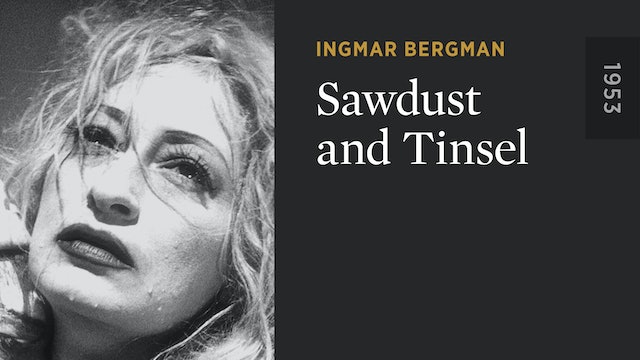 Ingmar Bergman presents the battle of the sexes as a ramshackle, grotesque carnival of humiliation in SAWDUST AND TINSEL, one of the master’s most vivid early works and his first of many collaborations with the great cinematographer Sven Nykvist. The story of the charged relationship between a turn-of-the-twentieth-century circus owner (Åke Grönberg) and his younger mistress (Harriet Andersson), a horseback rider in the traveling show, the film features dreamlike detours and twisted psychosexual power plays, making for a piercingly brilliant depiction of physical and spiritual degradation. 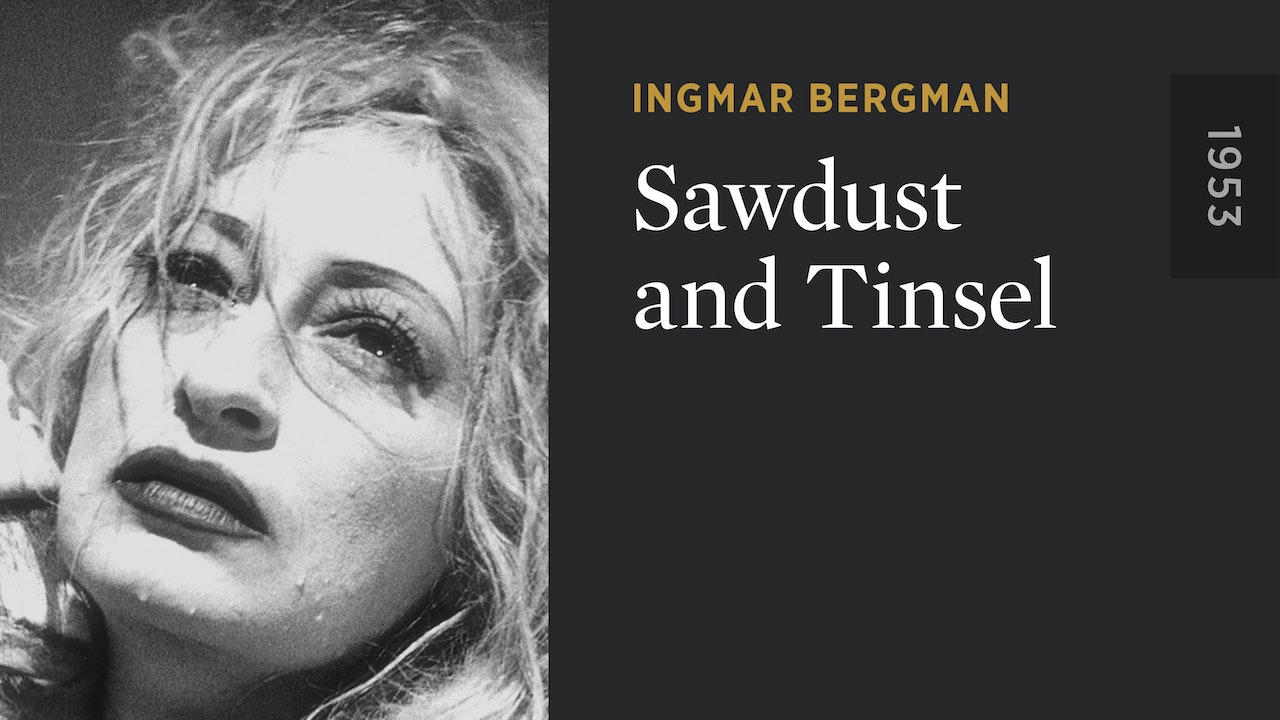