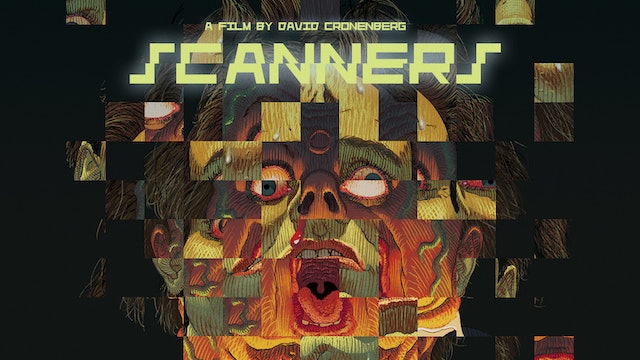 With SCANNERS, David Cronenberg plunges us into one of his most terrifying and thrilling sci-fi worlds. After a man with extraordinary—and frighteningly destructive—telepathic abilities is nabbed by agents from a mysterious rogue corporation, he discovers he is far from the only possessor of such strange powers, and that some of the other “scanners” have their minds set on world domination, while others are trying to stop them. A trademark Cronenberg combination of the visceral and the cerebral, this phenomenally gruesome and provocative film about the expanses and limits of the human mind was the Canadian director’s breakout hit in the United States. 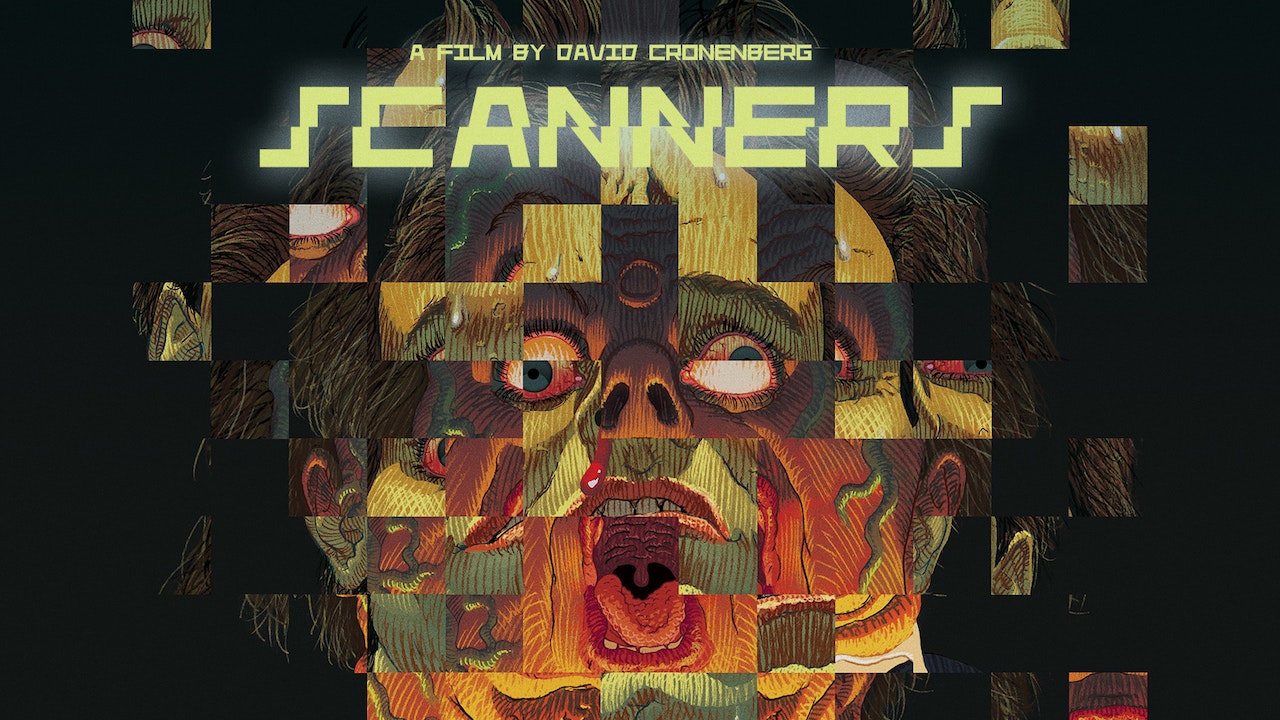