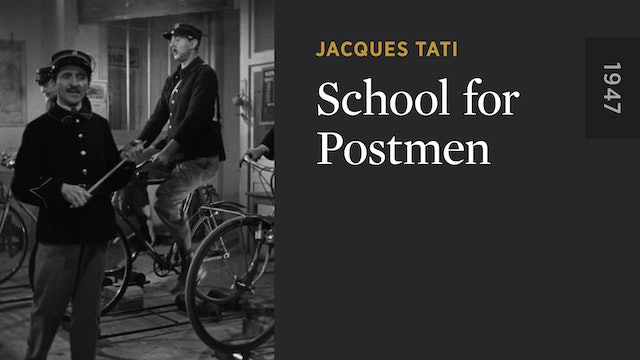 This fifteen minute short, about a clumsy rural postman named Francois, was the first film Jacques Tati directed on his own; he also wrote and stars in it. Tati would reprise the role of Francois in Jour de Fete a few years later. 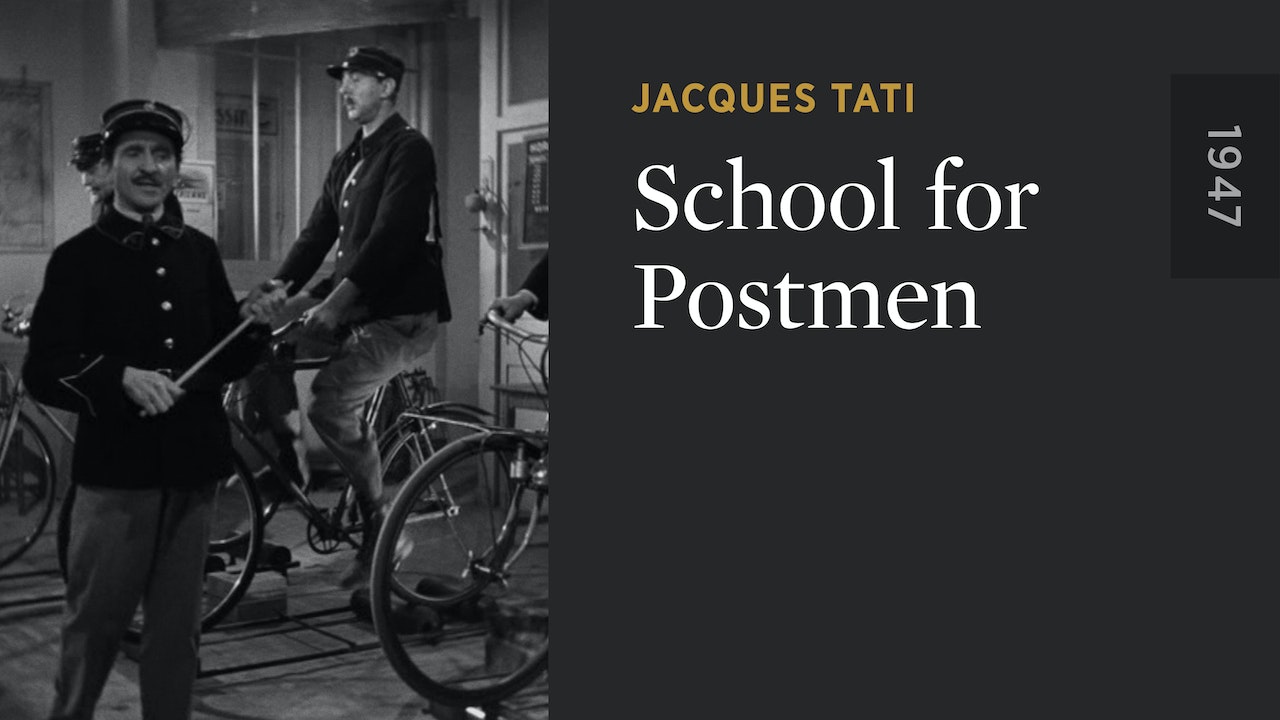