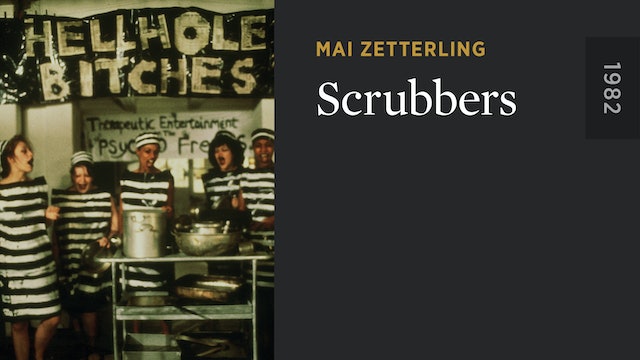 Life in an English girls' reform prison is examined in this brutal picture written by Roy Minton, the person responsible for SCUM (1980), which tells the same story in a prison for boys. The film centers mainly on two girls--York, who longs for some sort of security behind the prison walls, and Cotterrill, a driven mother who desperately wants to be reunited with her child. The girls are from all walks of life but learn to survive together, fighting the system and often each other. Ex-Beatle George Harrison is executive producer. Released in Britain in 1982. 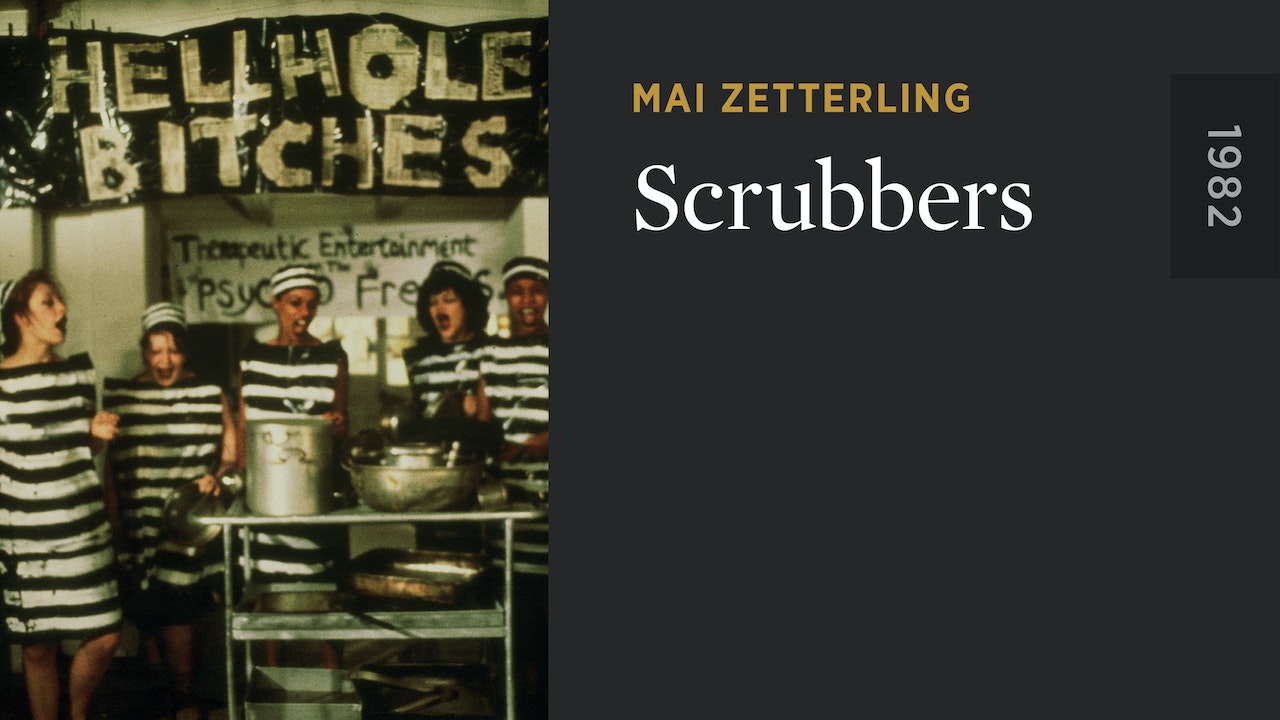