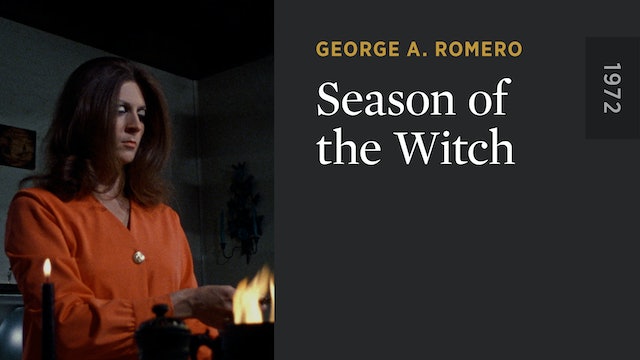 Season of the Witch

Perhaps the most unclassifiable work by George A. Romero, SEASON OF THE WITCH sees the NIGHT OF THE LIVING DEAD director returning to the realm of the supernatural for the bewitching tale of a housewife driven to an interest in the dark arts. On the surface, Joan Mitchell (Jan White) has it all: family, friends, and a beautiful home equipped with the latest appliances. But when a neighbor educates her on the practice of witchcraft, Joan believes she’s discovered the perfect antidote to her monotonous suburban existence. What was originally marketed as a sexploitation film under the title HUNGRY WIVES is, in fact, an intimate and thought-provoking feminist character study and one of horror legend Romero’s most overlooked films. 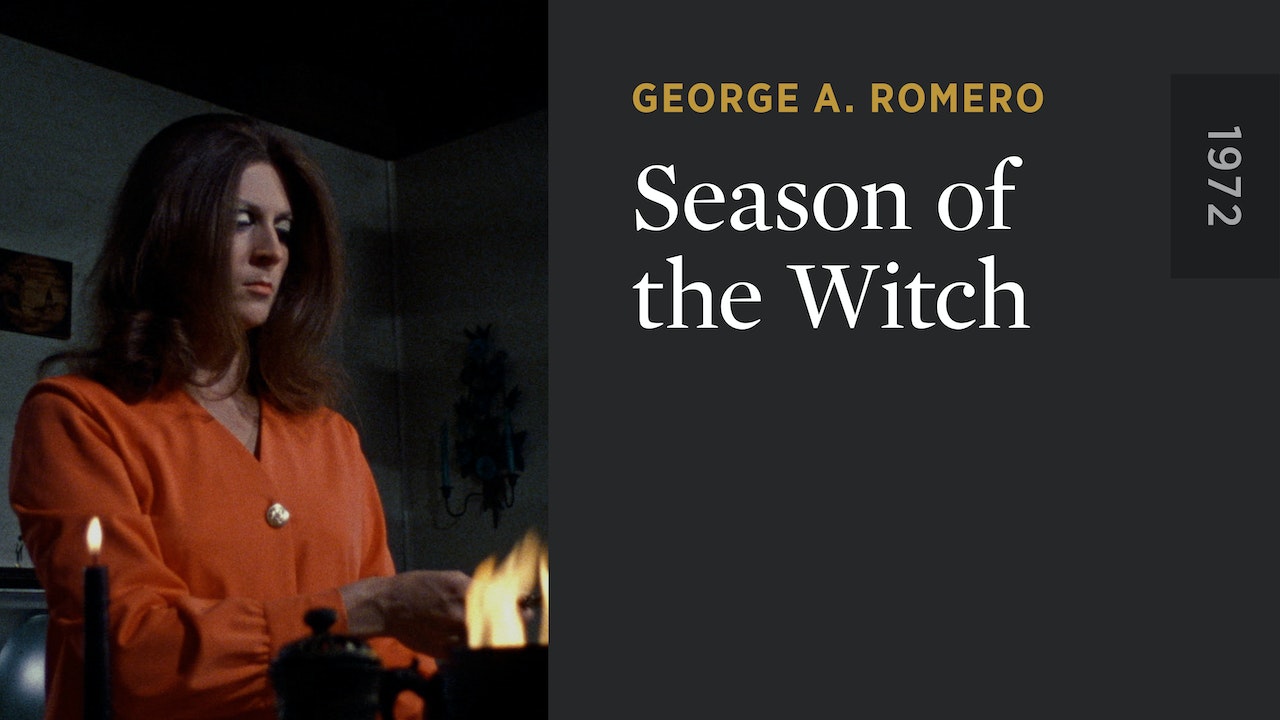