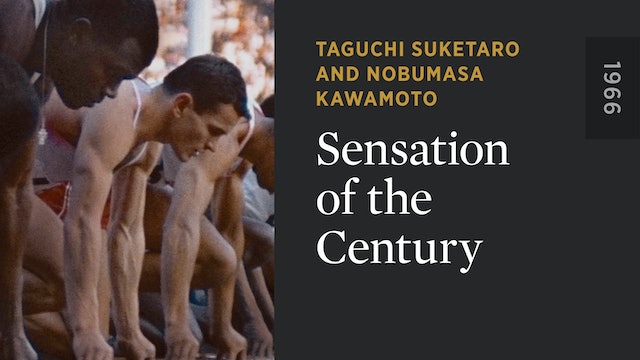 Sensation of the Century

The Japanese Organizing Committee responded frostily to Kon Ichikawa's TOKYO OLYMPIAD and decided a less 'frivolous' survey of the Tokyo Games should be made from the footage Ichikawa shot. More solemn, nationalistic, and orthodox than TOKYO OLYMPIAD, SENSATION OF THE CENTURY is the more comprehensive film The Japanese Organizing Committee desired. 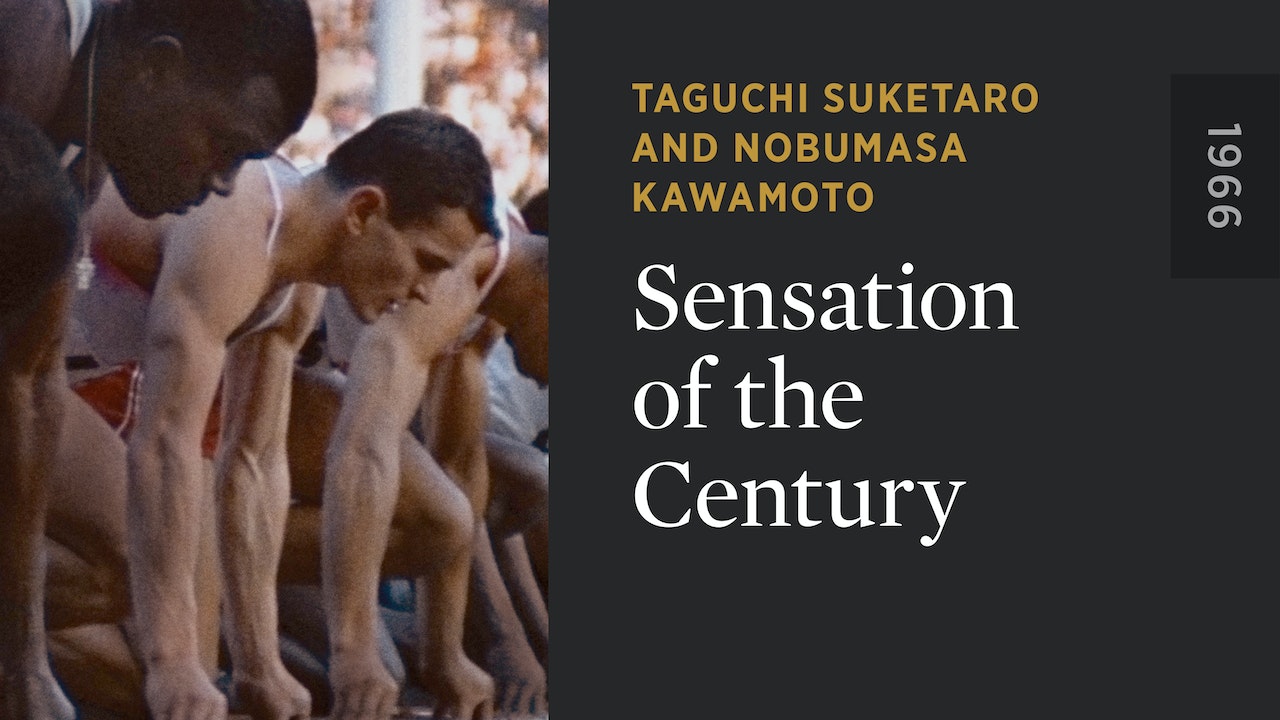