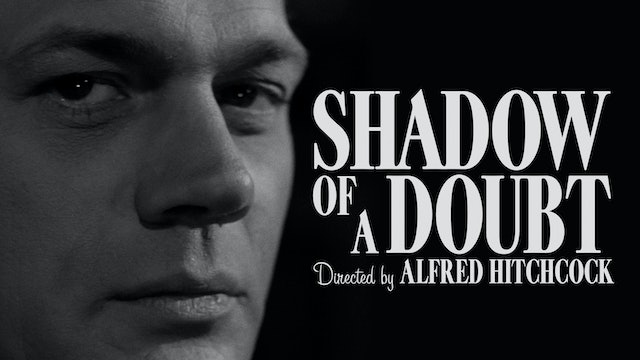 Shadow of a Doubt

Alfred Hitchcock’s personal favorite of all his films, SHADOW OF A DOUBT is an exceptionally macabre tale of a beloved uncle (Joseph Cotten) whose visit to his sister and her family at first delights and then unsettles his adoring niece (Teresa Wright) when she begins to suspect that he may be the fugitive serial killer known as the “Merry Widow Murderer.” Coscripted by Pulitzer Prize–winning playwright Thornton Wilder (“Our Town”), this morbid and darkly humorous thriller strips away the facade of small-town tranquility to reveal evil where it’s least expected. 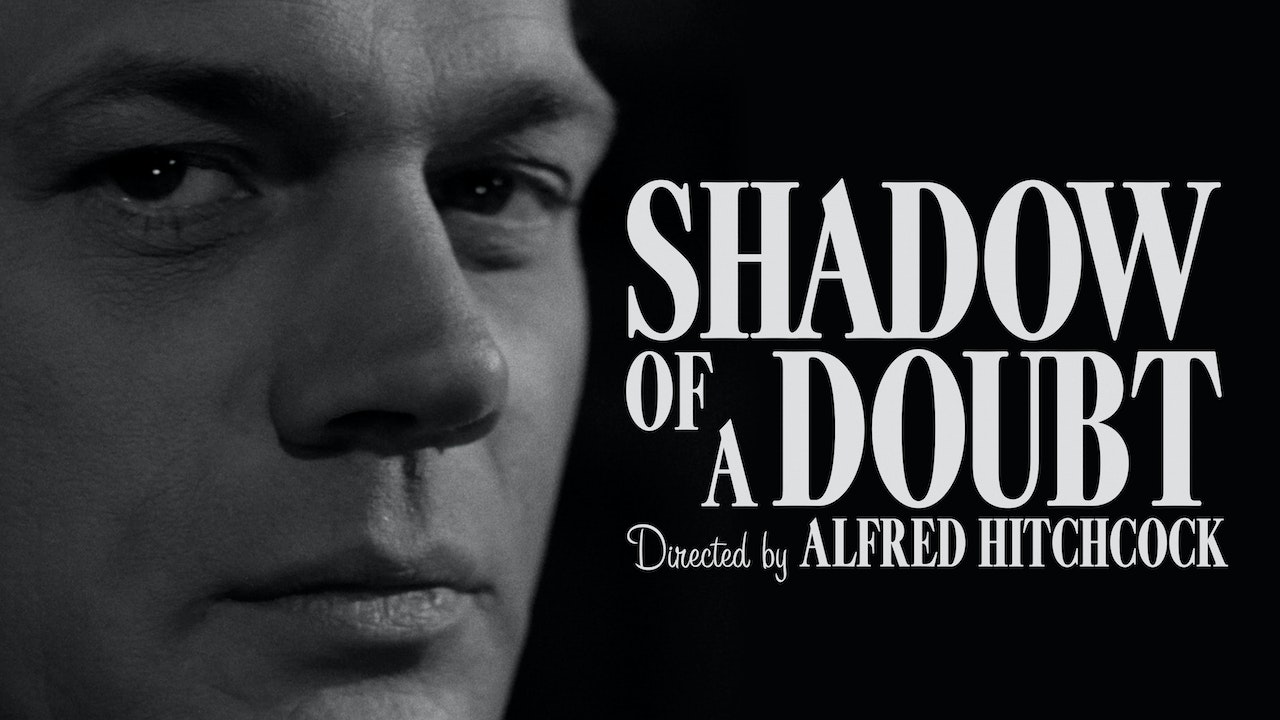