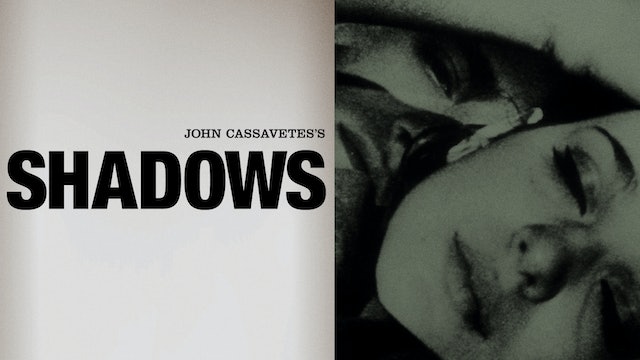 John Cassavetes’s directorial debut revolves around a romance in New York City between Lelia (Lelia Goldoni), a light- skinned black woman, and Tony (Anthony Ray), a white man. The relationship is put in jeopardy when Tony meets Lelia’s darker-skinned jazz singer brother, Hugh (Hugh Hurd), and discovers that her racial heritage is not what he thought it was. Shot on location in Manhattan with a mostly nonprofessional cast and crew, SHADOWS is a penetrating work that is widely considered the forerunner of the American independent film movement. 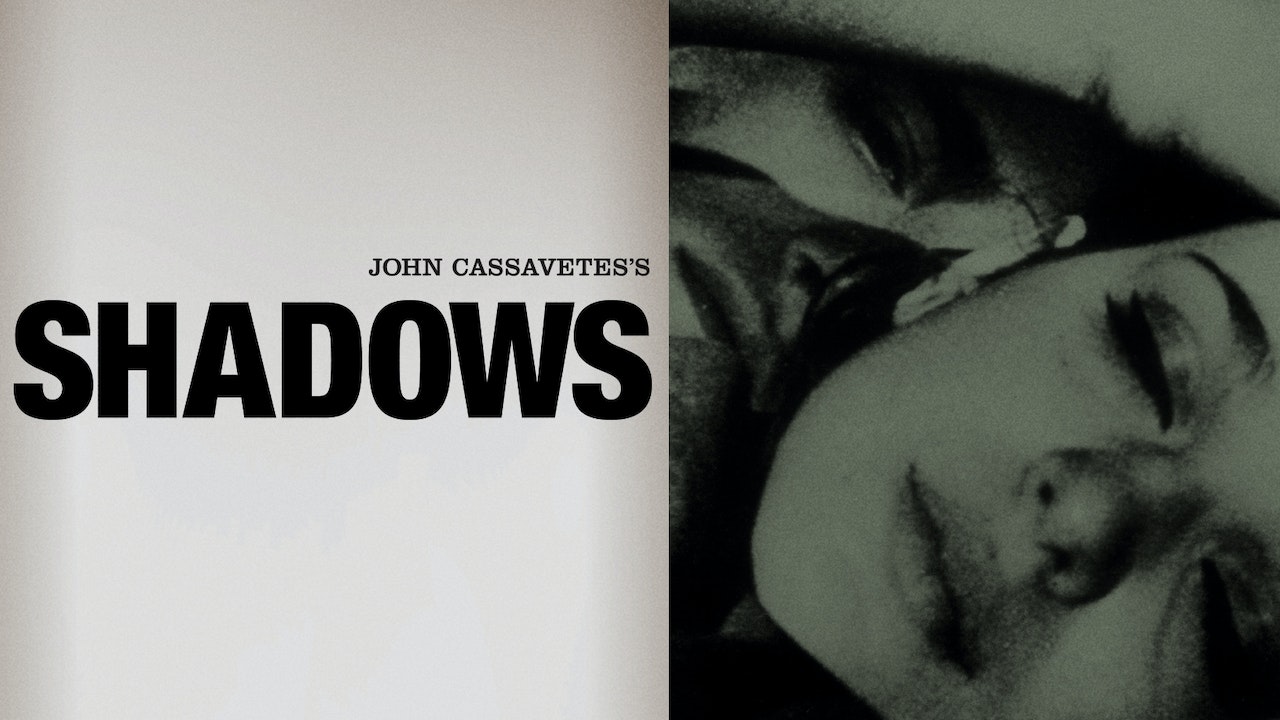