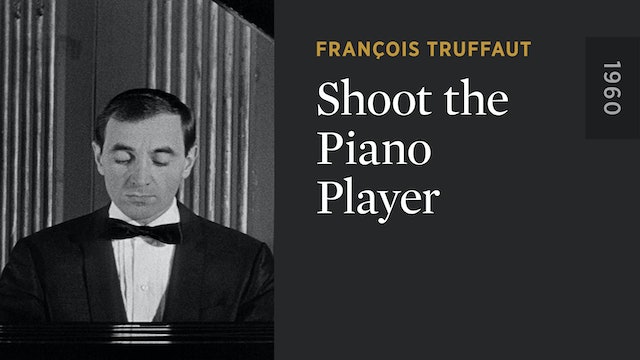 François Truffaut is drunk on the possibilities of cinema in this, his most playful film. Part thriller, part comedy, part tragedy, SHOOT THE PIANO PLAYER relates the adventures of mild-mannered piano player Charlie (Charles Aznavour, in a triumph of hangdog deadpan) as he stumbles into the criminal underworld and a whirlwind love affair. Loaded with gags, guns, clowns, and thugs, this razor-sharp homage to the American gangster film is pure nouvelle vague. 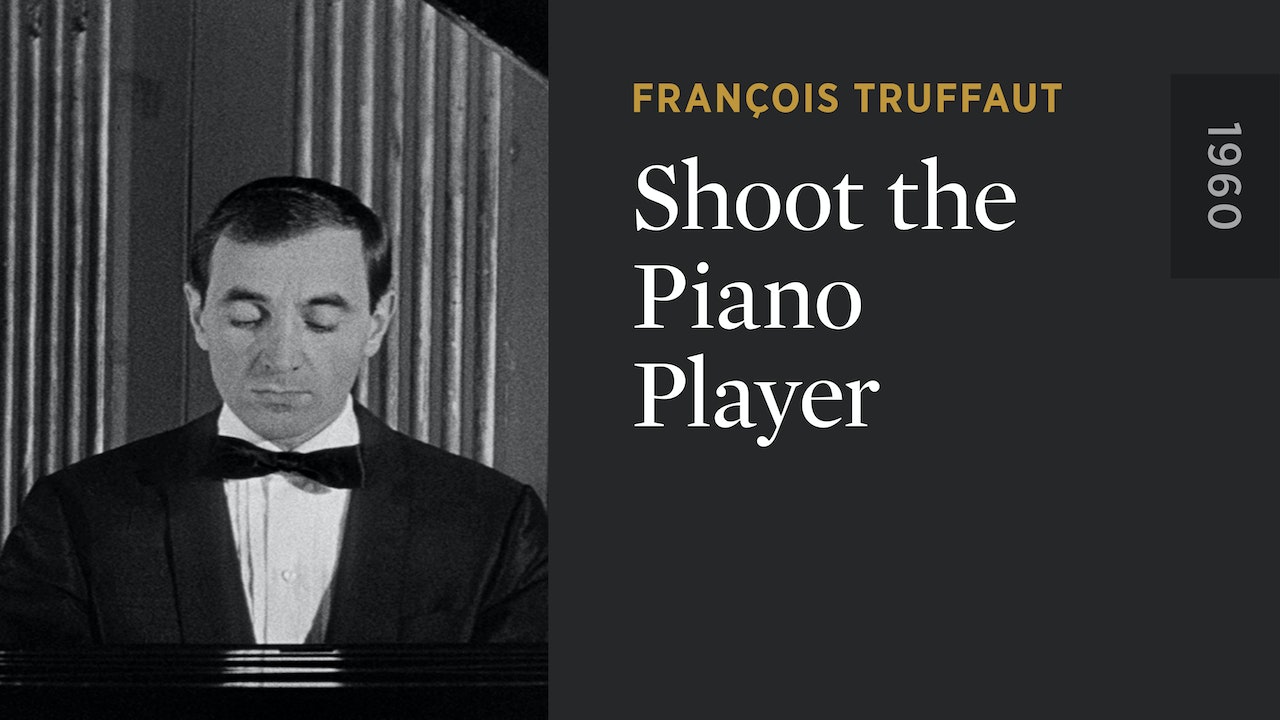