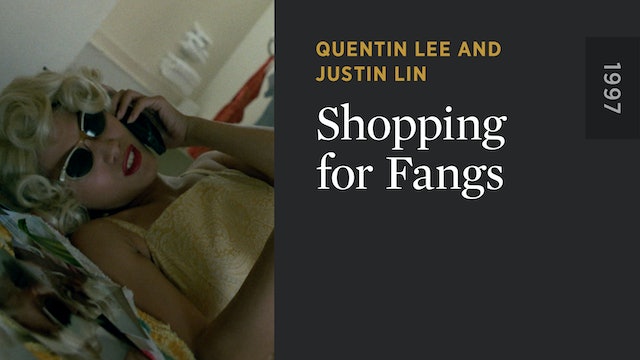 This deliriously entertaining, ultra-low-budget cult favorite marked the directorial debut of future blockbuster helmer Justin Lin, who codirected along with his UCLA classmate Quentin Lee while they were both still film students. Made with an infectiously hip, freewheeling energy, SHOPPING FOR FANGS follows a handful of twentysomething Asian Americans living in Los Angeles—including a payroll clerk who believes he is turning into a werewolf, a blond-wigged lesbian waitress, and a housewife suffering from blackouts—whose lives are on a surprising collision course. 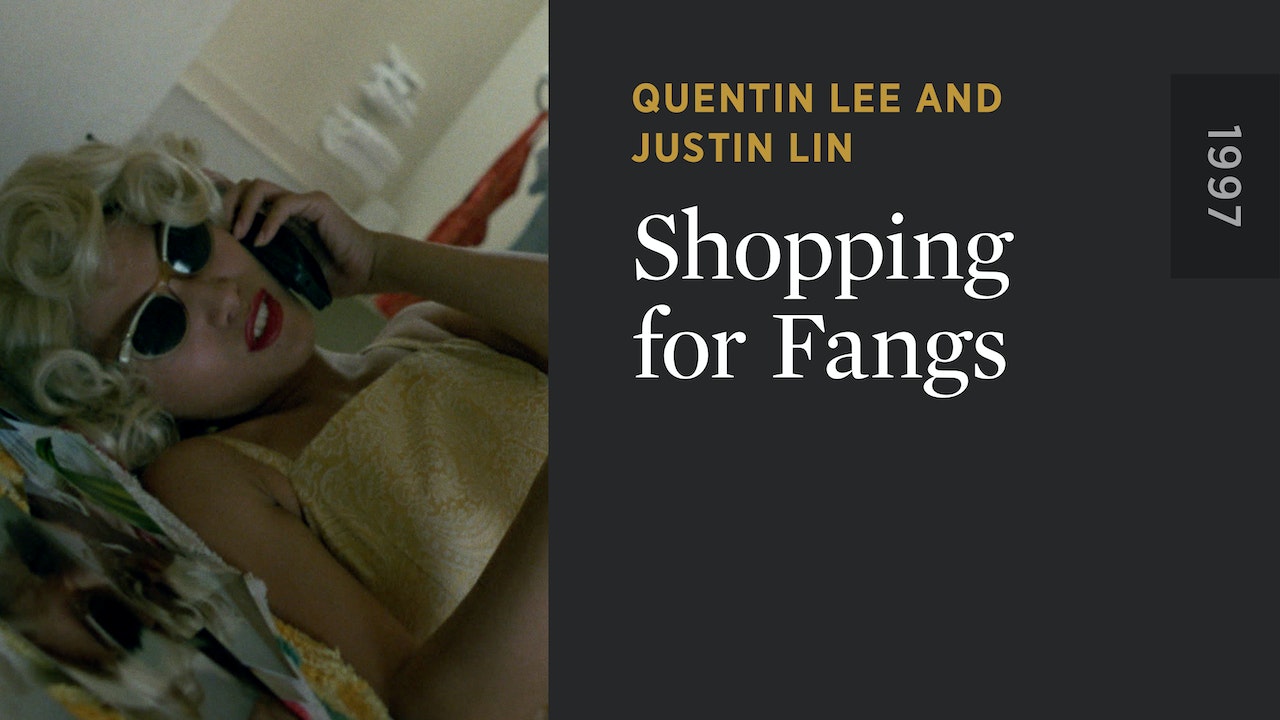