Pop legend Prince is at the height of his powers in this concert-movie classic, drawing on his double-album masterpiece “Sign o’ the Times.” Sheila E., Boni Boyer, and Cat Glover provide rhythmic, vocal, and physical pyrotechnics, while Sheena Easton appears in a film within a film, the rock video “U Got the Look.” In constant motion, never far from center stage, is Minnesota’s finest, giving the performance of a lifetime. 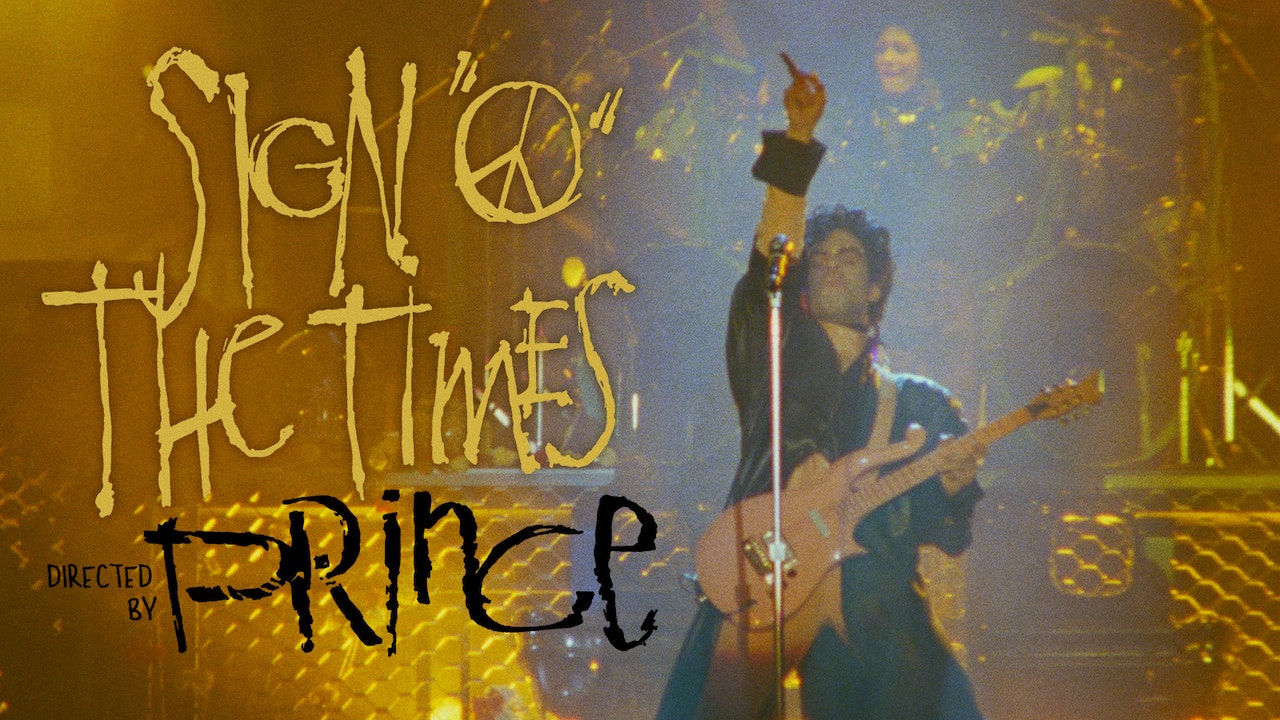