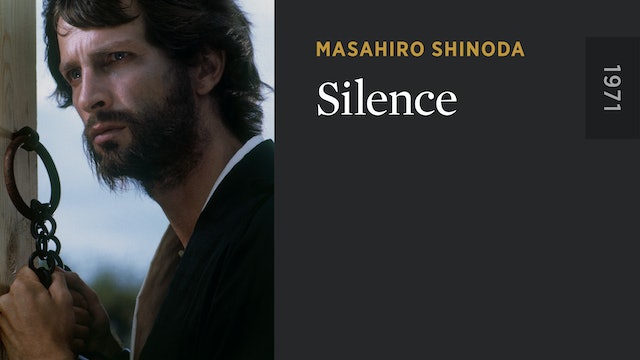 Two Portuguese priests go to Japan to help Christian sects, driven underground by a ruthless magistracy, to regain a foothold. Quickly drawn into a mire of persecution, the missionaries learn the fate of an earlier mission. This film by Masahiro Shinoda was based on Shusaku Endo’s celebrated novel, which Martin Scorsese would also adapt decades later. 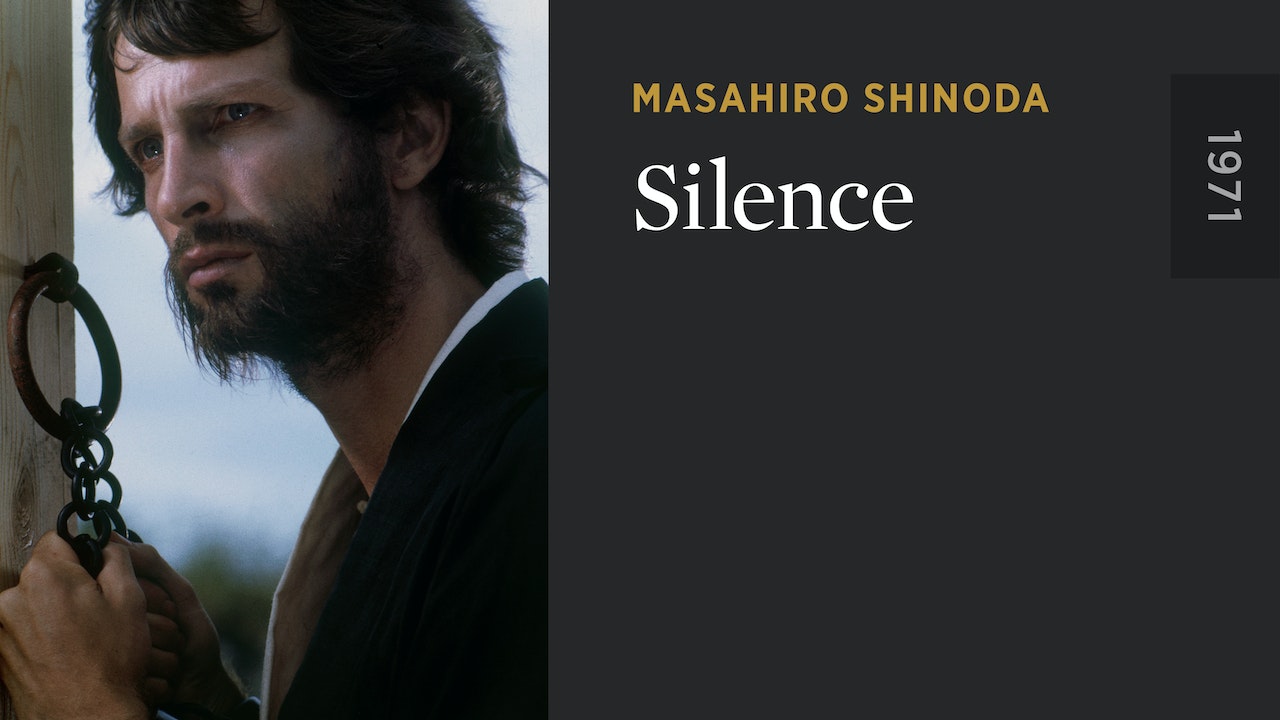