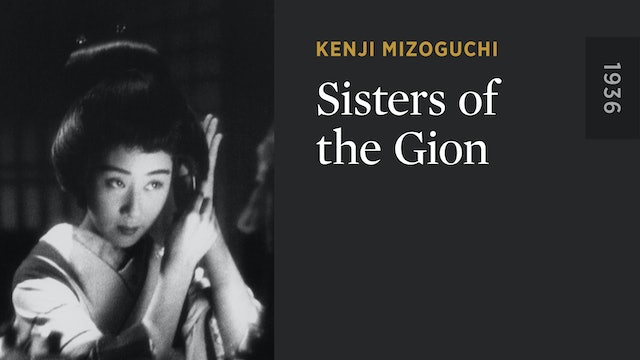 Sisters of the Gion

Sisters of the Gion follows the parallel paths of the independent, unsentimental Omocha (Isuzu Yamada) and her sister, the more tradition-minded Umekichi (Yoko Umemura), both geishas in the working-class district of Gion. Mizoguchi's film is a brilliantly shot, uncompromising look at the forces that keep many women at the bottom rung of the social ladder. 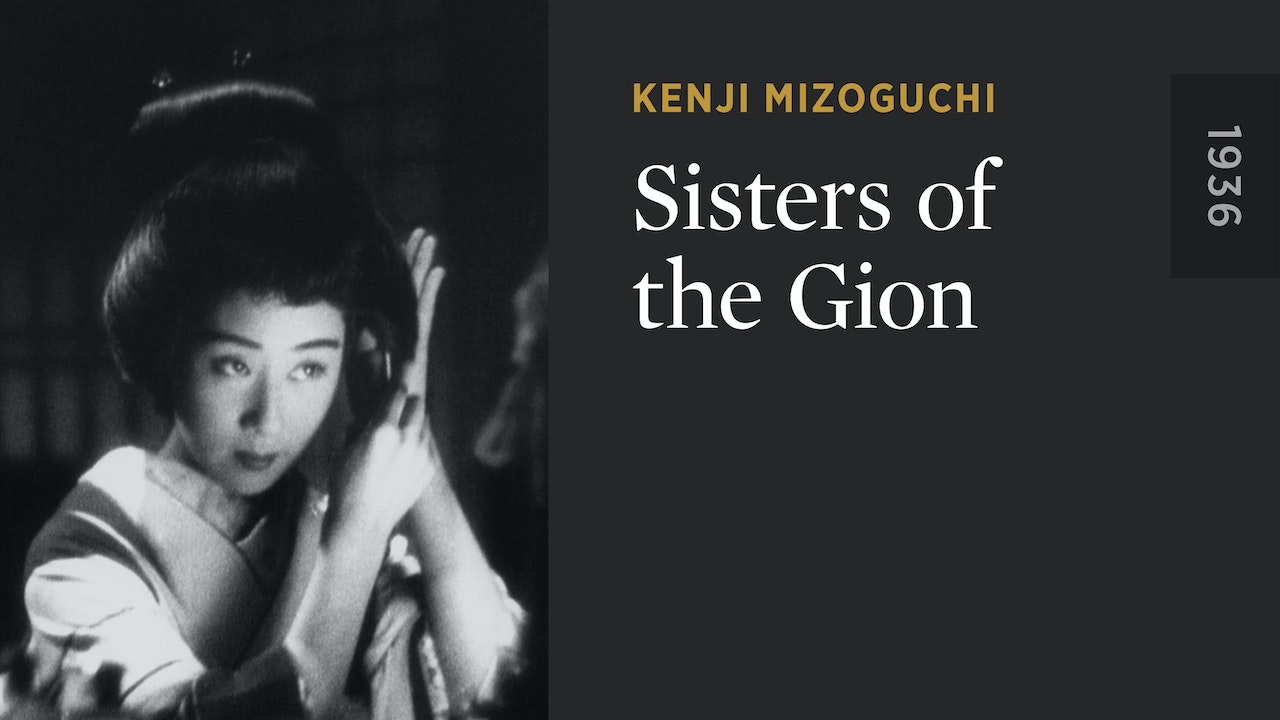