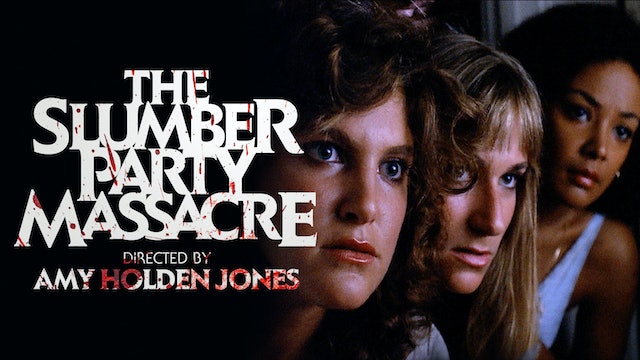 Scripted by lesbian feminist author Rita Mae Brown, THE SLUMBER PARTY MASSACRE puts a smart, subversive, and lightly satirical spin on the 1980s slasher formula. When Trish (Michelle Michaels) decides to invite her high-school basketball teammates over for a slumber party, she has no idea the night is going to end with an unexpected guest crashing the party: an escaped mental patient toting a portable power drill. Toying playfully with genre conventions, director Amy Holden Jones offers all the requisite shocks, thrills, and gore, along with a provocative commentary on female psychosexual anxiety. 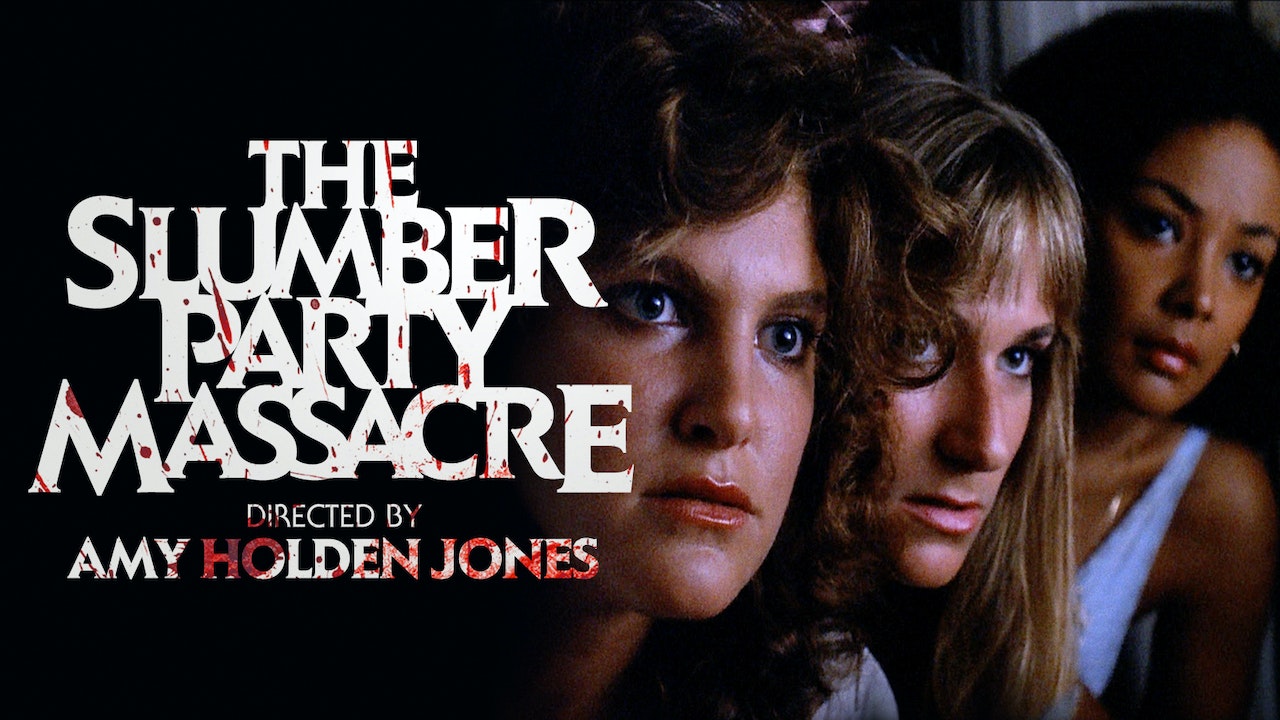