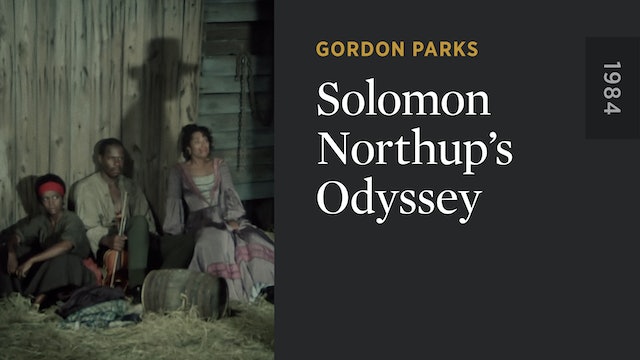 Gordon Parks directs the original film adaptation of abolitionist Solomon Northup’s 1853 autobiography “Twelve Years a Slave,” later the basis for the Academy Award–winning drama by Steve McQueen. Avery Brooks stars as Northup, a free Black man born in New York who was kidnapped, sold into slavery, and held in bondage in Louisiana for more than a decade. Originally aired on PBS, SOLOMON NORTHUP’S ODYSSEY brings his powerful tale of perseverance and resistance to the screen with searing conviction. 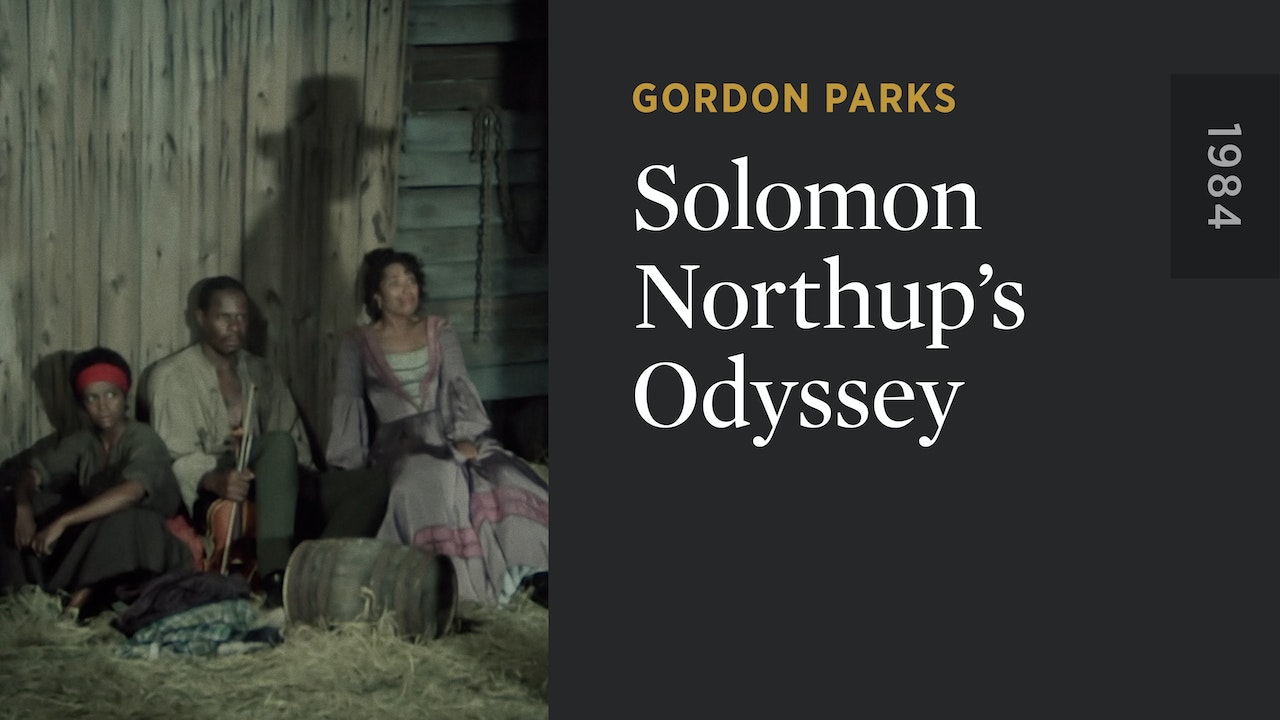