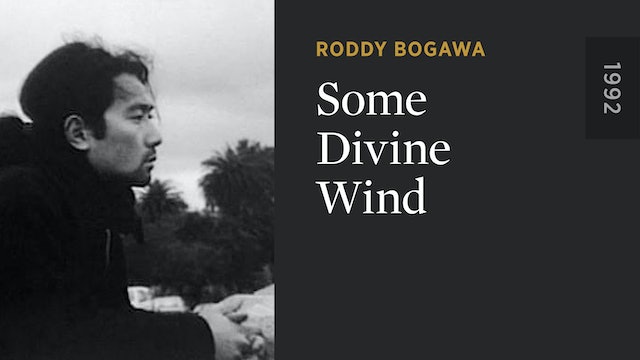 Japanese American filmmaker Roddy Bogawa explores the complexities of multicultural identity through the story of Ben, young American-born man whose father was part of a bombing mission that destroyed his Japanese mother’s village and killed her entire family during World War II. When Ben learns the truth behind this long-suppressed family secret, he finds himself torn between his love for his parents, feelings of betrayal, and his own fervent efforts to assimilate. 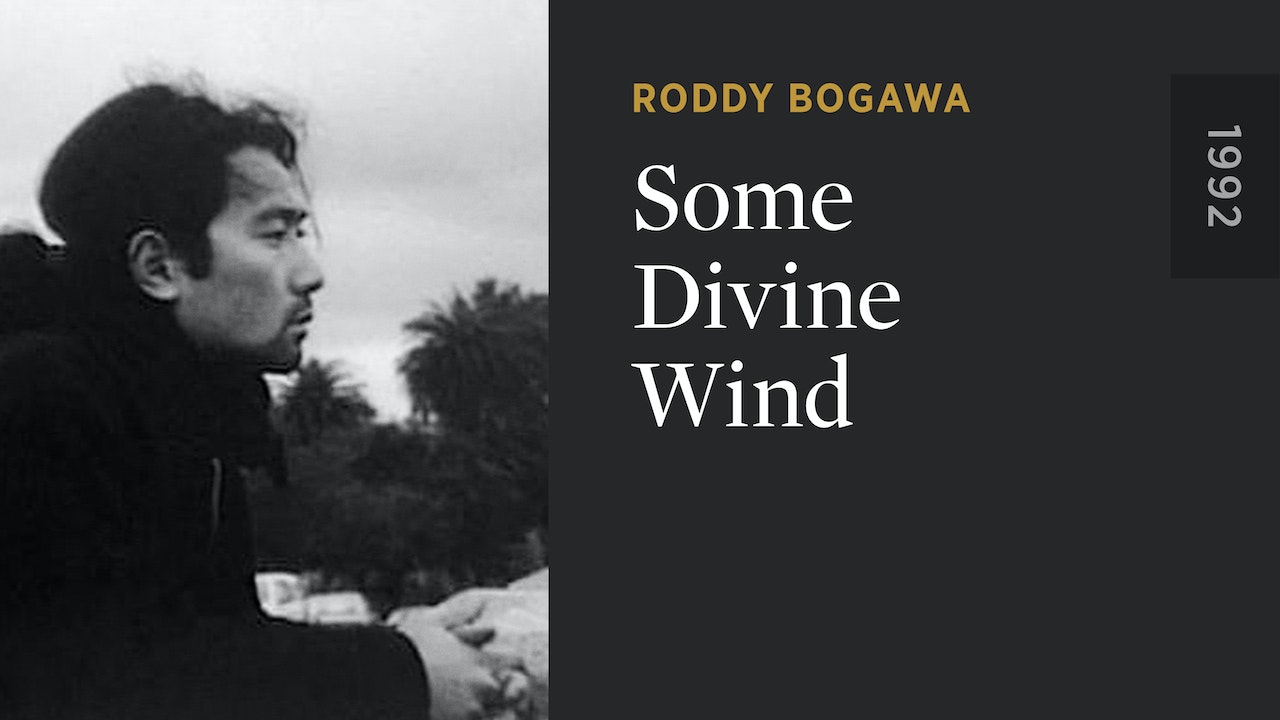