Sorry We Missed You

Humanist master Ken Loach turns his empathetic eye once again to the experiences of the British working class in this wrenching family drama that exposes the dark side of the gig economy. Having lost their home in the 2008 financial crash, Ricky (Kris Hitchen), a former laborer, and his home-attendant wife, Abby (Debbie Honeywood), are desperate to find their way out from their financial distress. When an opportunity arises for Ricky to work as his own boss as a delivery driver, they trade in their only asset, Abby’s car, for a shiny new van and the dream that Ricky can work his way up to someday owning his own delivery franchise. But the hope of financial autonomy soon reveals itself to be an illusion as an unrelenting schedule, a ruthless supervisor, and the needs of their two teenage children only push the couple further toward the edge. 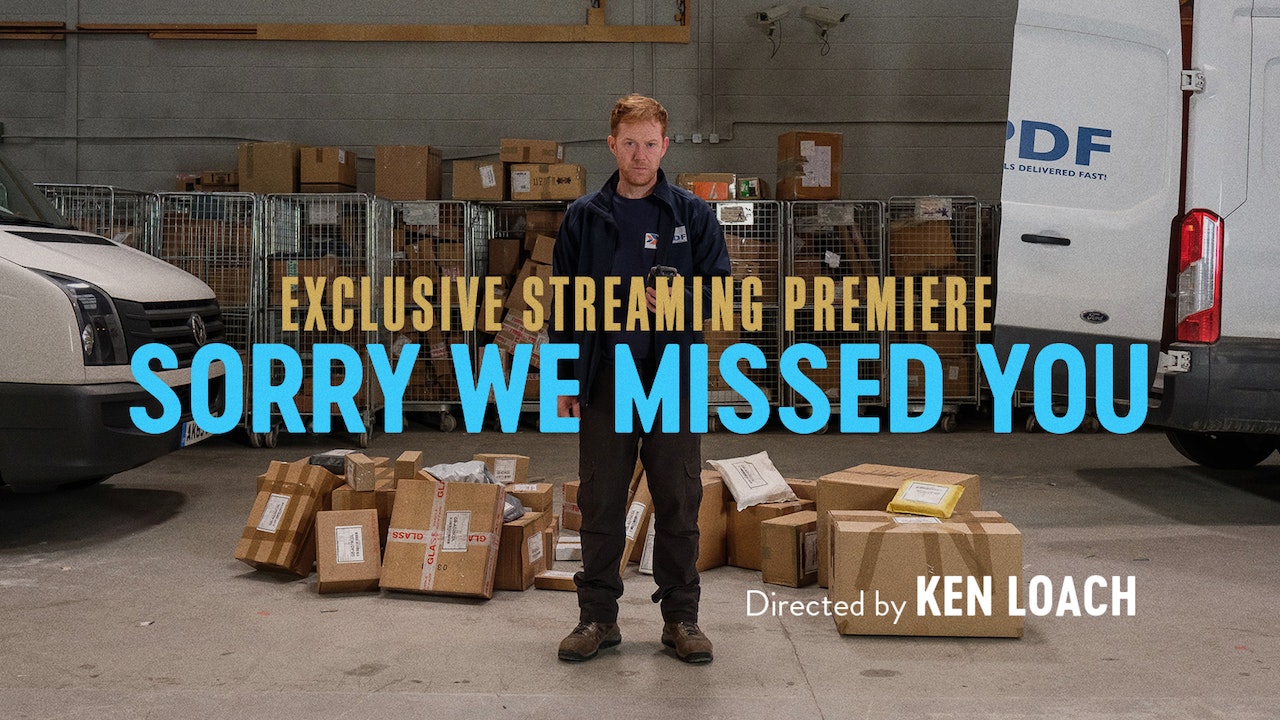