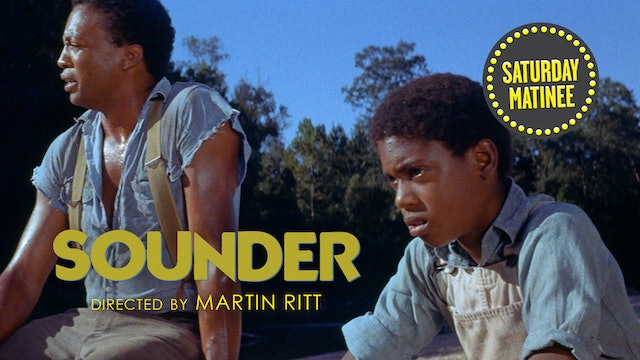 Cicely Tyson and Paul Winfield received Academy Award nominations for their powerful performances as the heads of a Black sharecropping family whose fierce love keeps them afloat as they struggle to get by in Depression-era Louisiana. When Nathan (Winfield) resorts to stealing food in desperation, he is sentenced to a year in prison—leaving his eldest son, David (Kevin Hooks), to help his mother, Rebecca (Tyson), keep the family going. With immense compassion and a rich feeling for the Southern period setting, director Martin Ritt sketches a profoundly human portrait of resilience in the face of adversity. 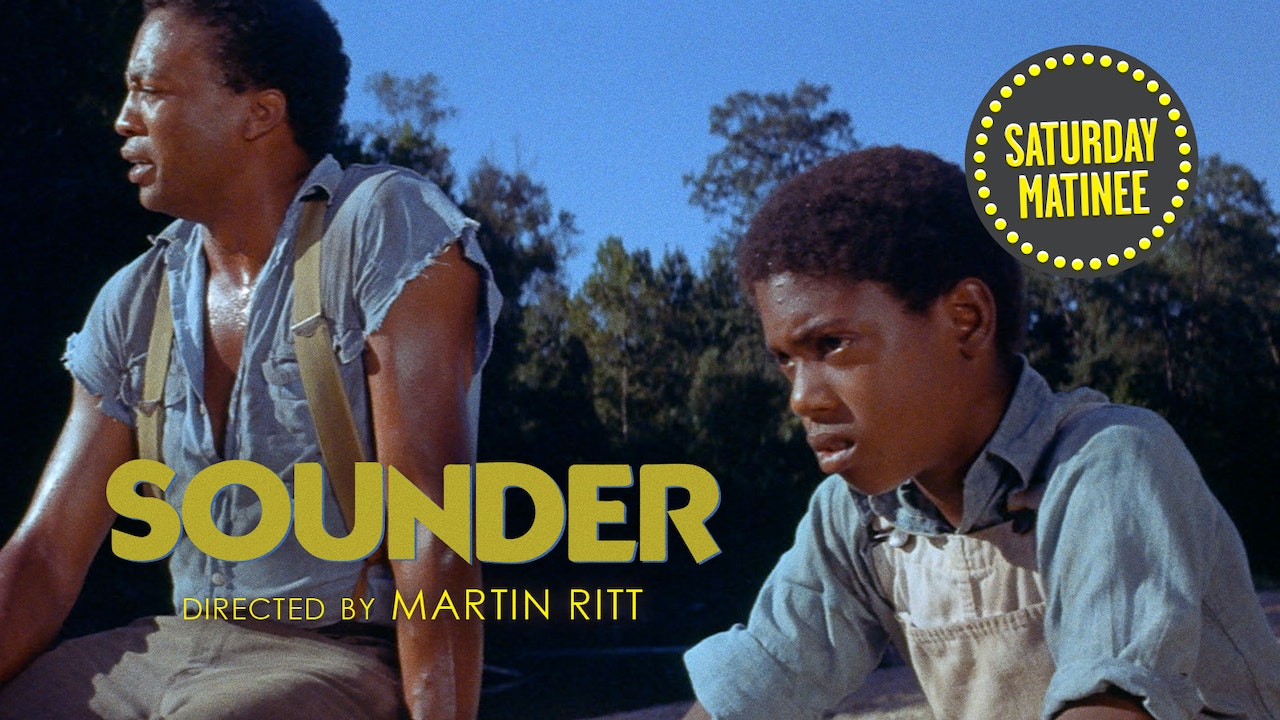