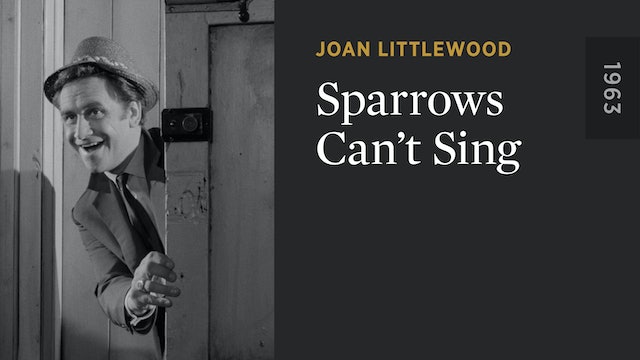 The only film directed by trailblazing experimental theater director Joan Littlewood is a slangy, evocative portrait of 1960s East End London in which the marital tensions between a just-back-from-sea sailor (James Booth) and his faithless wife (the vivacious Barbara Windsor in a BAFTA-nominated performance) unfold against a colorful working-class panorama. Though adapted from a play by Stephen Lewis, the film is largely the product of Littlewood’s improvisational techniques, which lend the mix of comedy and drama a jaunty, freewheeling vitality. 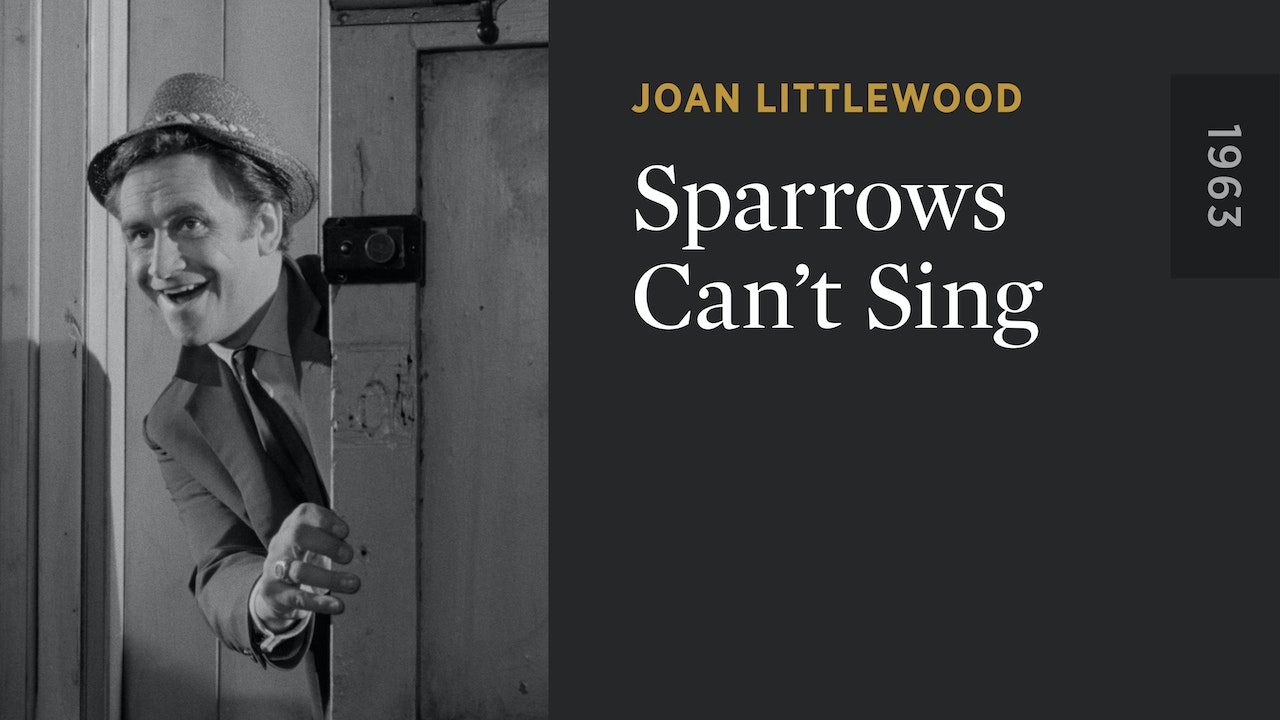