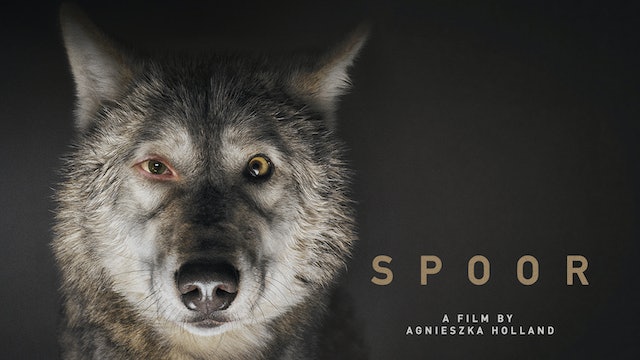 Mysterious, atmospheric, and darkly humorous, this genre-defying adaptation of Nobel Prize–winning writer Olga Tokarczuk’s novel “Drive Your Plow over the Bones of the Dead” by the great Agnieszka Holland (EUROPA EUROPA, IN DARKNESS) is part murder mystery, part ecofeminist manifesto. Retired civil engineer Janina Duszejko (renowned Polish theater actor Agnieszka Mandat, in a rare film performance) lives a secluded life in a mountain village on the border between Poland and the Czech Republic. She is charismatic and eccentric, a passionate astrologer and a strict vegetarian. One day her beloved dogs disappear. On a snowy winter’s night shortly afterward, she discovers the dead body of her neighbor and, next to it, deer tracks. More men die in a similarly mysterious way. All of them were pillars of the community, and all were avid hunters. Were these men killed by wild animals? Or has someone been provoked to pursue a bloody vendetta? At some point, Duszejko herself comes under suspicion. 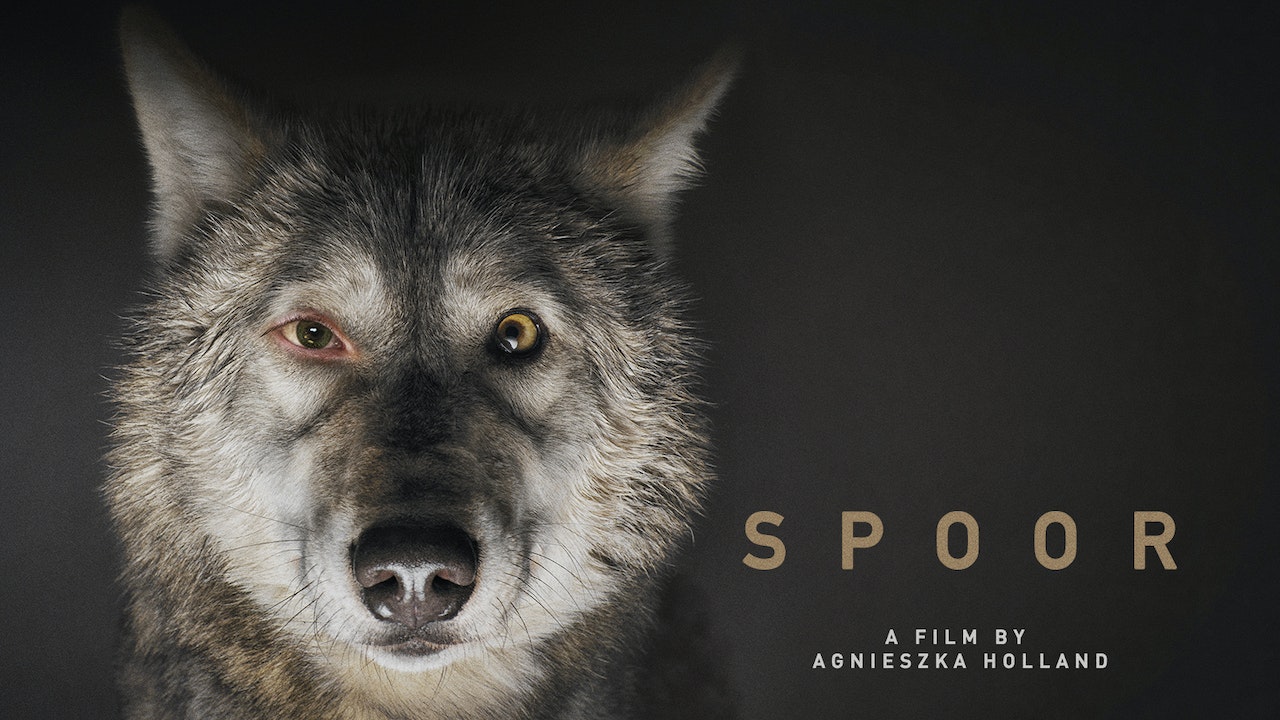