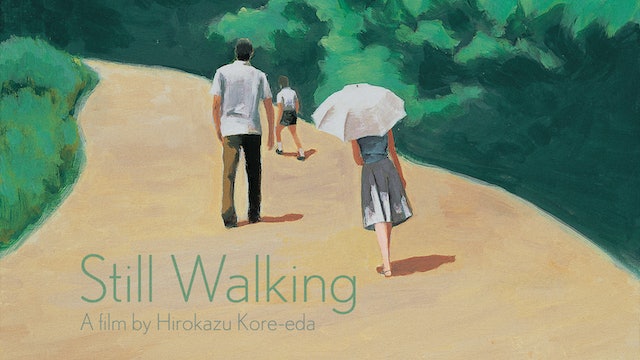 The lyrical, profoundly moving STILL WALKING (ARUITEMO ARUITEMO) is contemporary Japanese master Hirokazu Kore-eda's most personal work to date. Created as a tribute to his late mother, the film depicts one day in the life of the Yokoyamas, gathered together for a commemorative ritual whose nature only gradually becomes clear. Rather than focus on big dramatic moments, Kore-eda relies on simple gestures and domestic routines (especially cooking) to evoke a family’s entire life, its deep regrets and its daily joys. Featuring vivid, heartrending performances and a gentle naturalism that harks back to the director’s earlier, documentary work, STILL WALKING is an extraordinary portrayal of the ties that bind us. 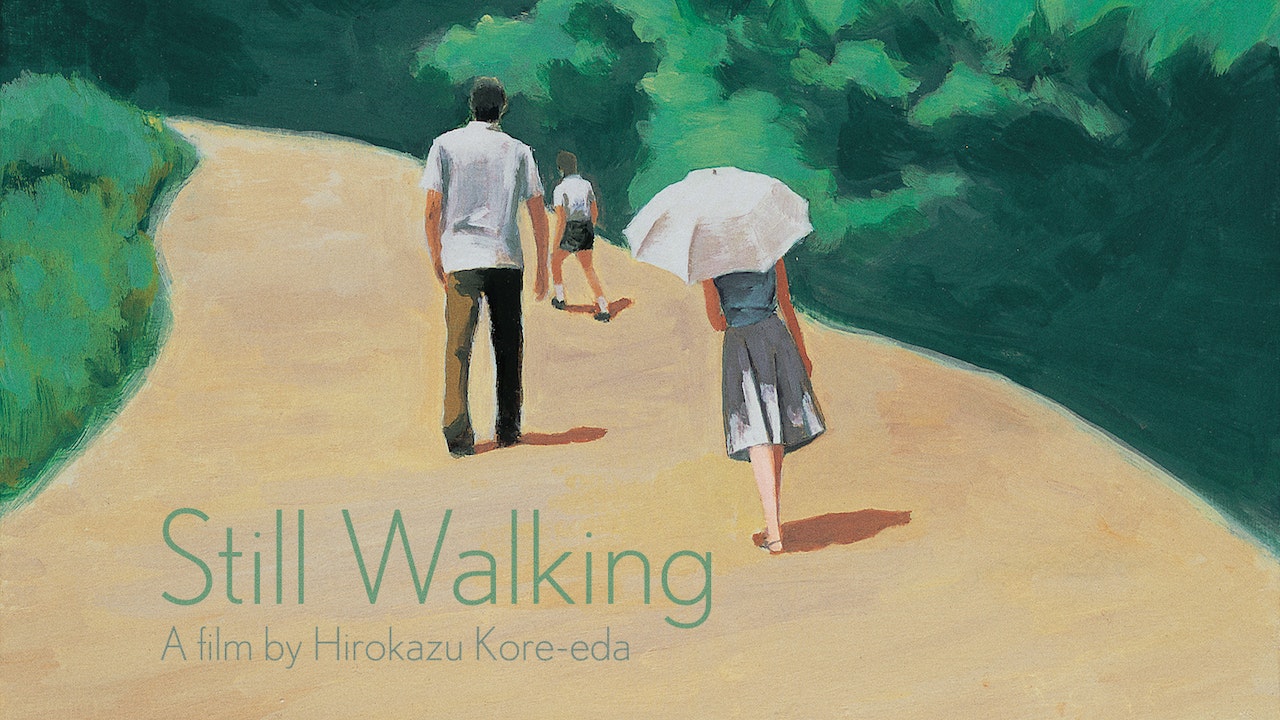