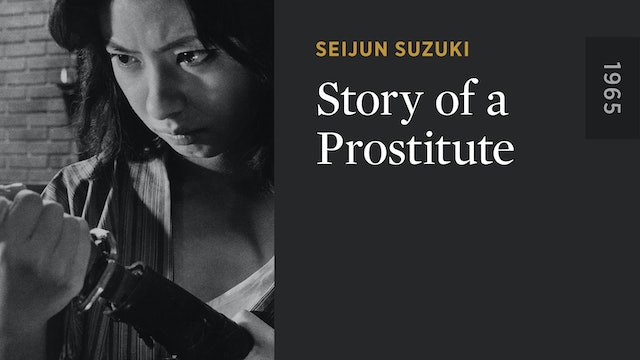 Story of a Prostitute

Volunteering as a “comfort woman” on the Manchurian front, where she is expected to service hundreds of soldiers, Harumi is commandeered by the brutal Lieutenant Narita but falls for the sensitive Mikami, Narita’s direct subordinate. Seijun Suzuki’s STORY OF A PROSTITUTE is a tragic love story as well as a rule-bending take on a popular Taijiro Tamura novel, challenging military and fraternal codes of honor, as seen through Harumi’s eyes. 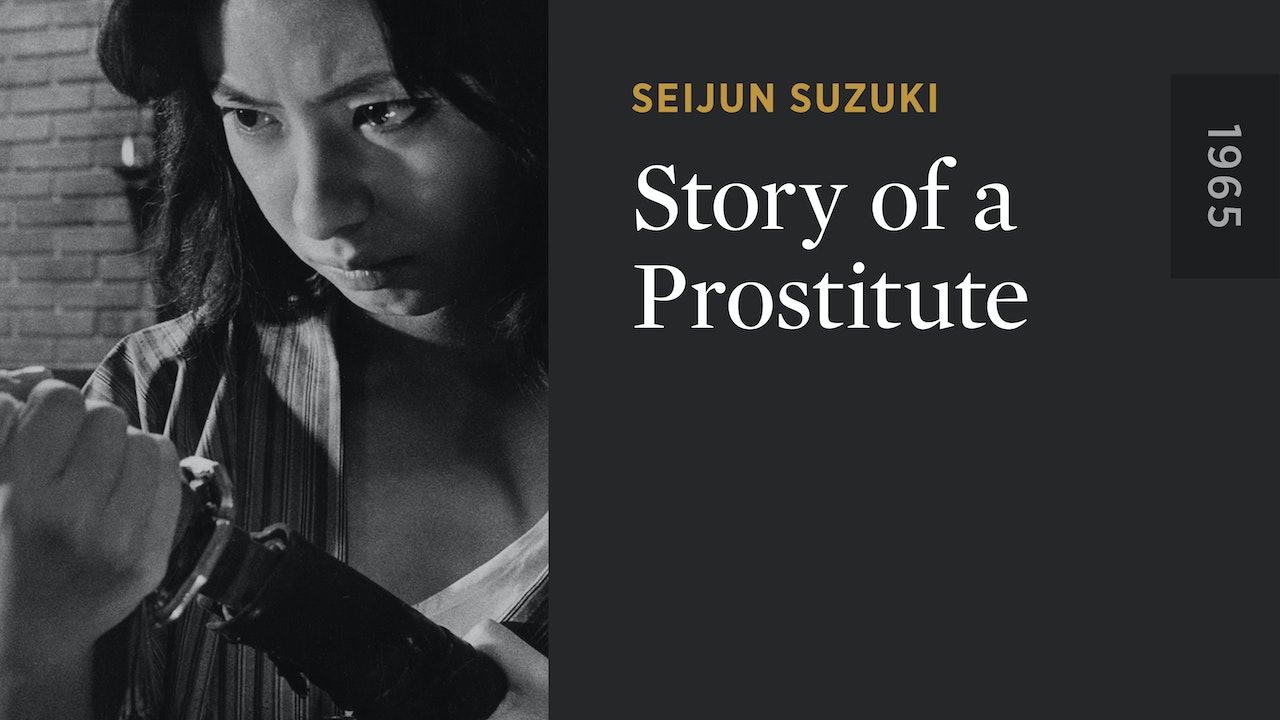