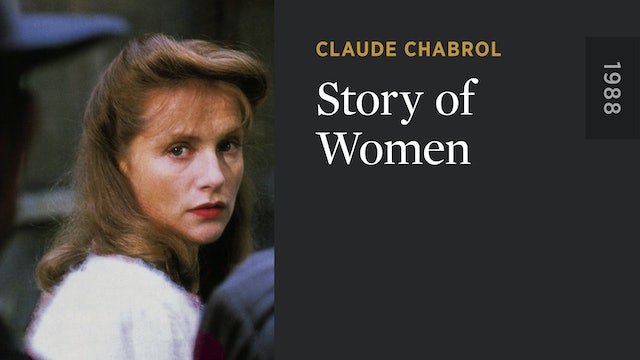 One of the ugliest (and least discussed) sides of wartime France is showcased in Claude Chabrol's Story of Women. Isabelle Huppert stars as an impoverished mother who achieves success and a better life for herself and her children by performing clandestine abortions in 1941 France, only to run afoul of the Petain government's brutal ban against abortion, which it regarded as a "crime against the state." 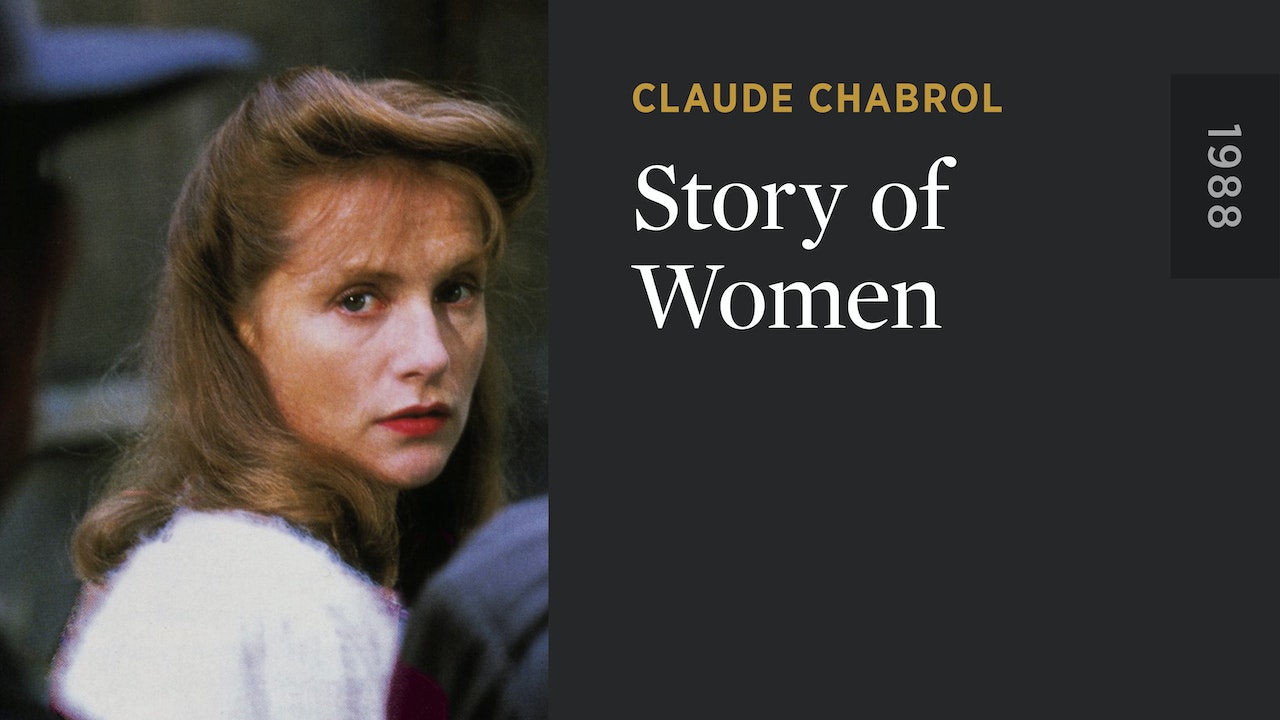