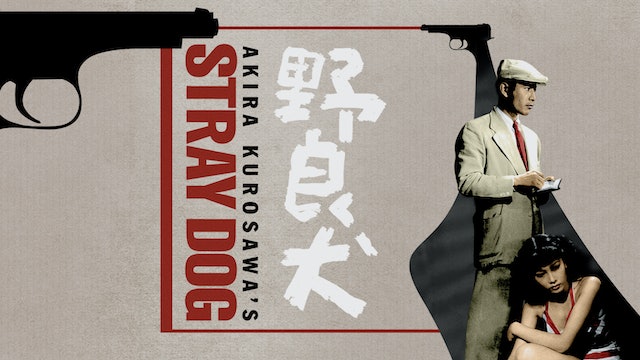 A bad day gets worse for young detective Murakami when a pickpocket steals his gun on a hot, crowded bus. Desperate to right the wrong, he goes undercover, scavenging Tokyo’s sweltering streets for the stray dog whose desperation has led him to a life of crime. With each step, cop and criminal’s lives become more intertwined and the investigation becomes an examination of Murakami’s own dark side. Starring Toshiro Mifune, as the rookie cop, and Takashi Shimura, as the seasoned detective who keeps him on the right side of the law, STRAY DOG (NORA INU) goes beyond a crime thriller, probing the squalid world of postwar Japan and the nature of the criminal mind. 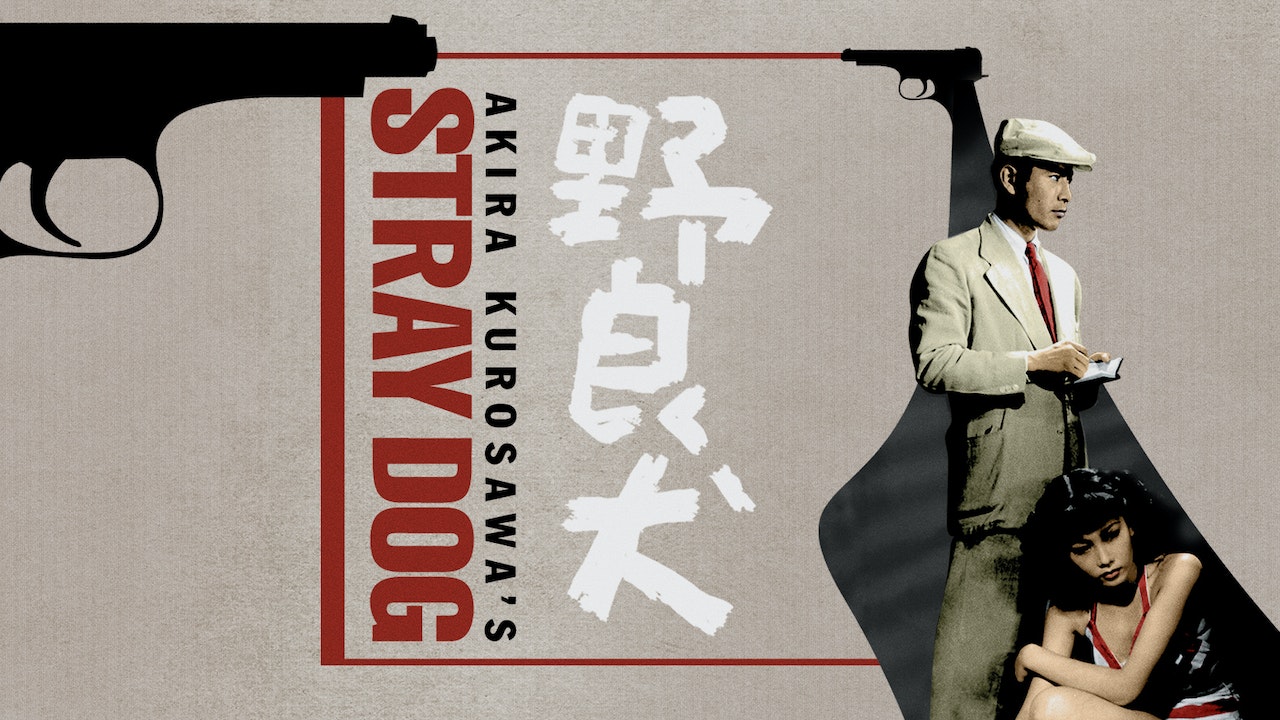