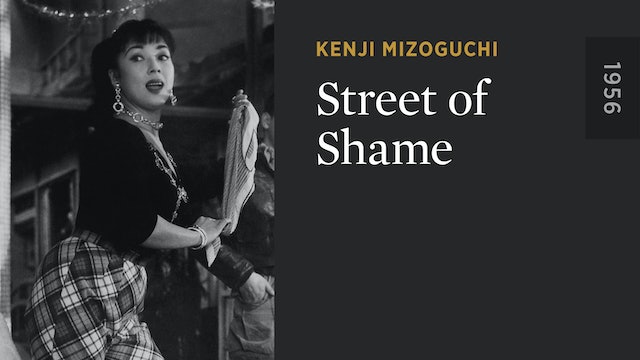 For his final film, Mizoguchi brought a lifetime of experience to bear on the heartbreaking tale of a brothel full of women whose dreams are constantly being shattered by the socioeconomic realities surrounding them. Set in Tokyo's Red Light District (the literal translation of the Japanese title), Street of Shame was so cutting, and its popularity so great, that when an antiprostitution law was passed in Japan just a few months after the film's release, some said it was a catalyst. 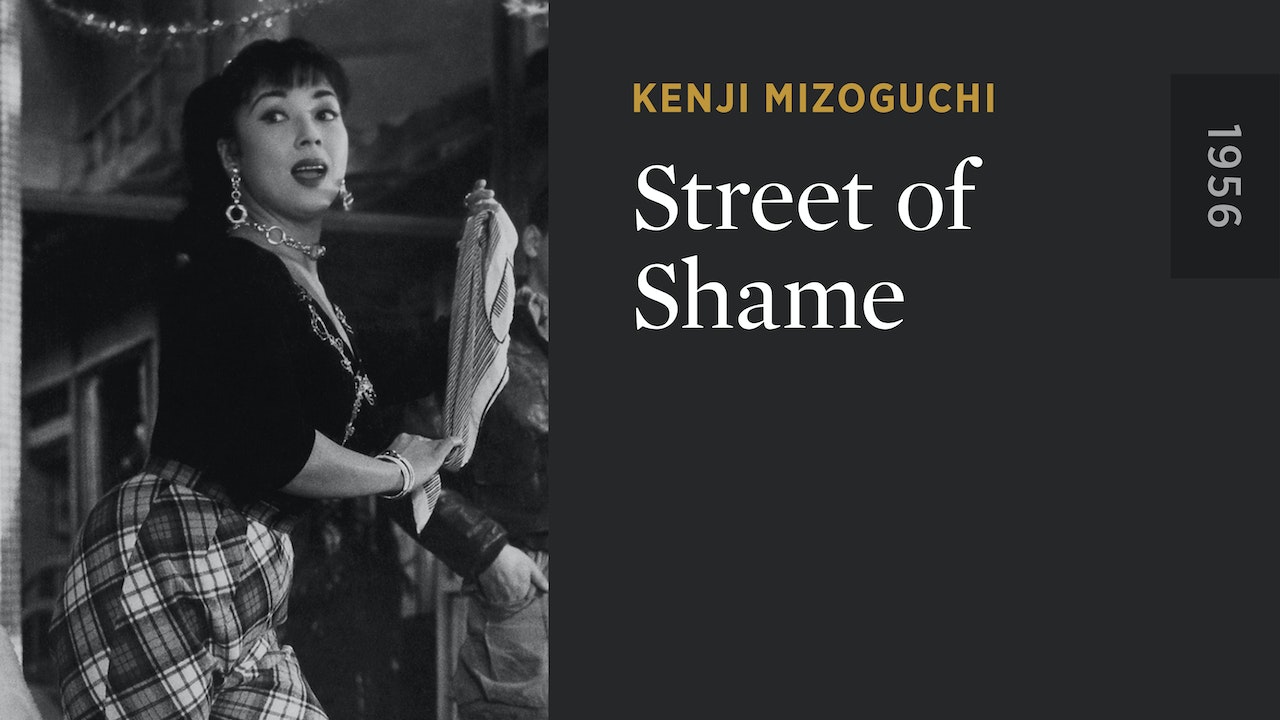