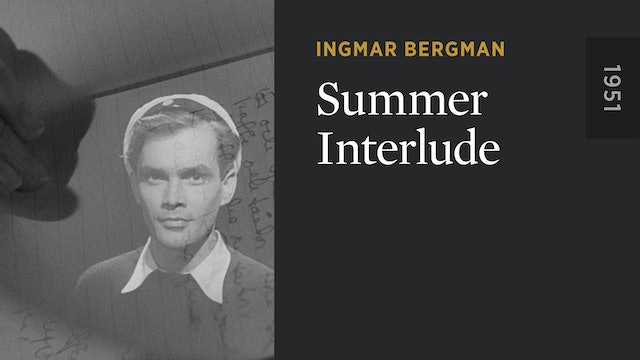 Touching on many of the themes that would define the rest of his career—isolation, performance, the inescapability of the past— Ingmar Bergman’s tenth film was a gentle drift toward true mastery. Maj-Britt Nilsson beguiles as an accomplished ballet dancer haunted by her tragic youthful affair with a shy, handsome student (Birger Malmsten). Her memories of the sunny, rocky shores of Stockholm’s outer archipelago mingle with scenes from her gloomy present at the theater where she performs. A film that the director considered a creative turning point, SUMMER INTERLUDE is a reverie about life and death that unites Bergman’s love of theater and cinema. 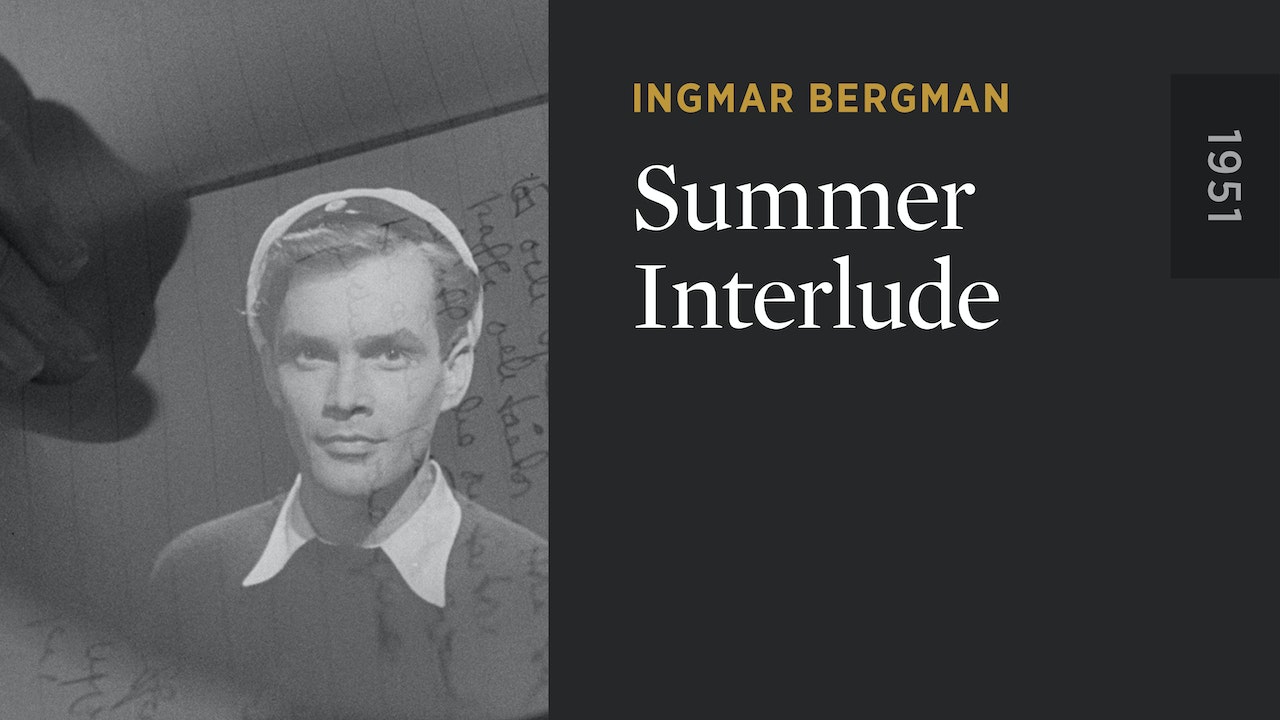