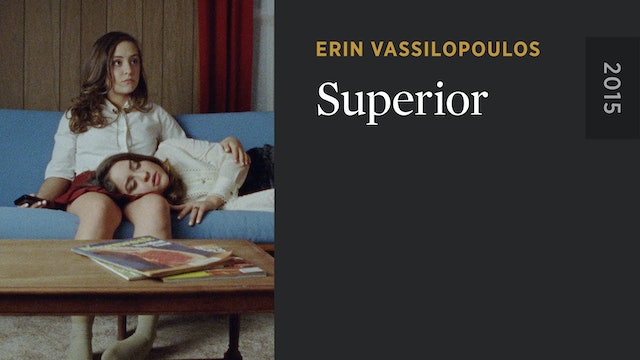 Erin Vassilopoulos’s short-film precursor to her feature of the same name explores the complex relationship between teenage identical-twin sisters living with their single father in a small town in upstate New York. When a stranger on his way to the Canadian border spends the night, the twins’ collective experience begins to diverge. As one sister struggles to break free, the other insists on preserving their unique bond. 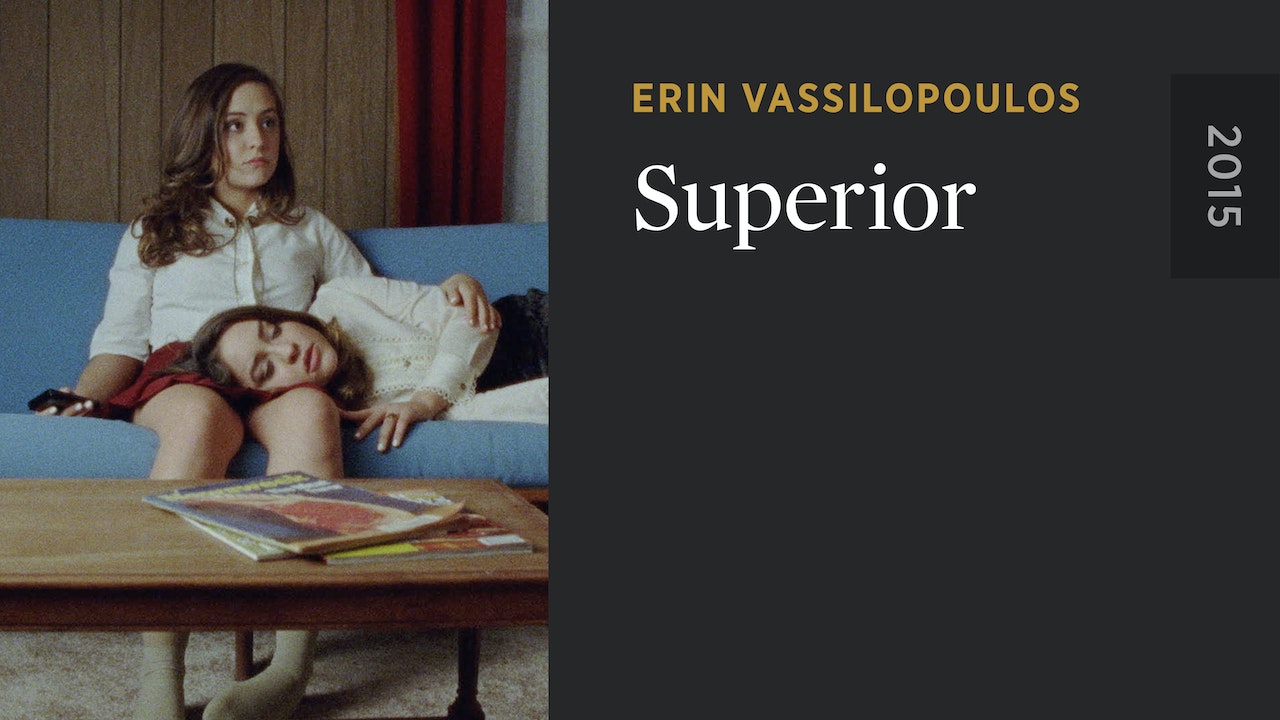