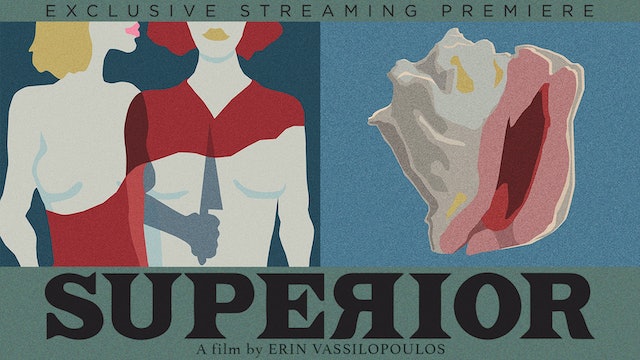 Garnering comparisons to the work of David Lynch, Brian De Palma, and Pedro Almodóvar—yet undeniably on its own uncanny wavelength—the debut feature from Erin Vassilopoulos is a stylishly retro thriller tinged with surreal menace. On the run, Marian (Alessandra Mesa) goes to the only place she knows is safe: her childhood home. There, she is greeted by her estranged sister, Vivian (Ani Mesa), a stay-at-home housewife struggling to conceive and on the verge of a failing marriage. Though the two are identical twins, they live opposite lives. Marian’s mysterious return disrupts Vivian’s small-town routine, and the sisters must learn to reconnect and reconcile. When Marian’s haunted past finally catches up to her, their separate worlds collide, catapulting both sisters into grave danger. 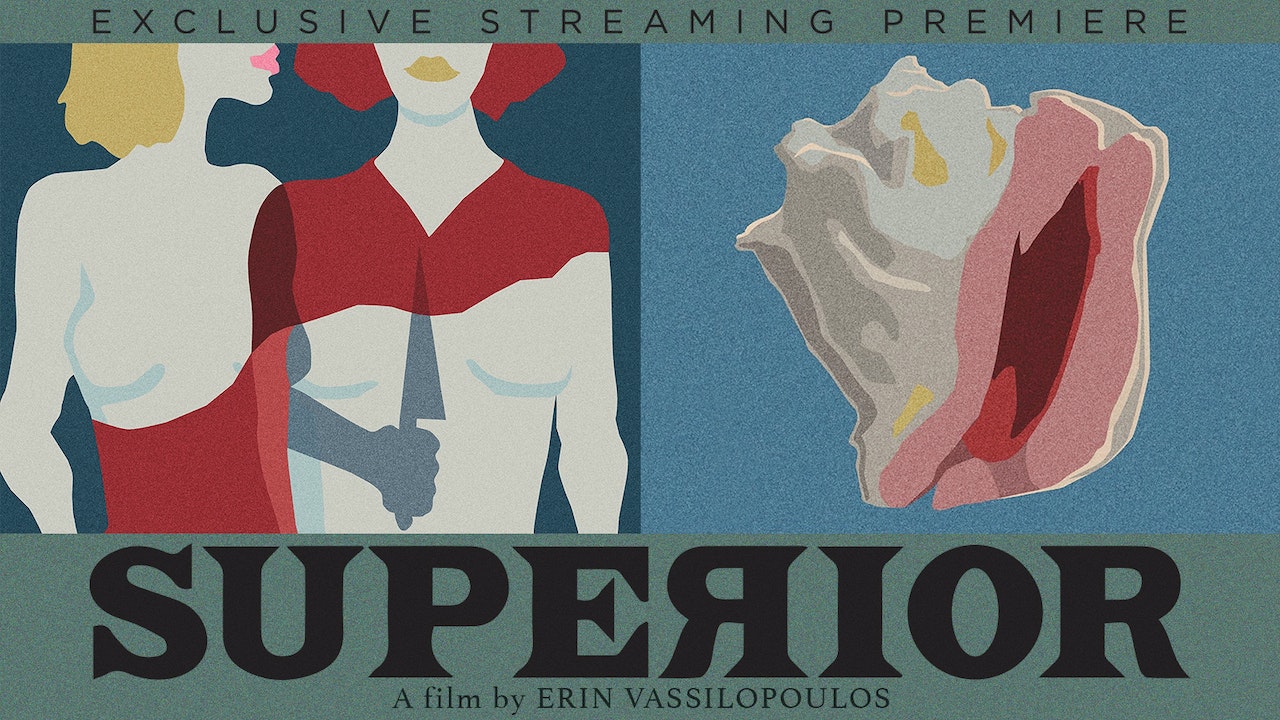