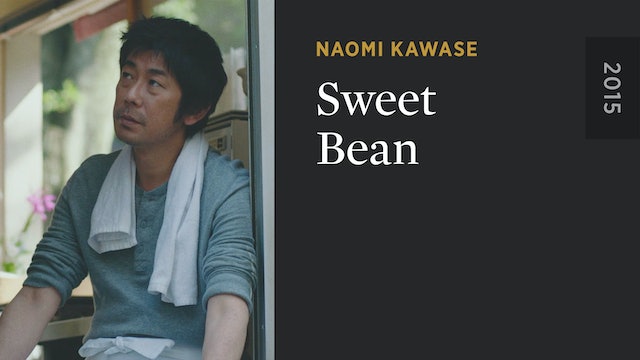 Sweet bean is a delicious red bean paste, the sweet heart of the dorayaki pancakes that Sentaro (Masatoshi Nagase) sells from his little bakery to a small but loyal clientele. Absorbed in sad memories and distant thoughts, Sentaro cooks with skill but without enthusiasm. When seventy-six-year-old Tokue (Kirin Kiki) responds to his ad for an assistant and cheerfully offers to work for a ridiculously low wage, Sentaro is skeptical about the eccentric old lady’s ability to endure the long hours. But when she shows up early one morning and reveals to him the secret to the perfect sweet bean paste, Sentaro agrees to take her on. With Tokue’s new recipe, Sentaro’s business begins to flourish—until Tokue is afflicted with an illness that, once revealed, drives her into isolation once again. 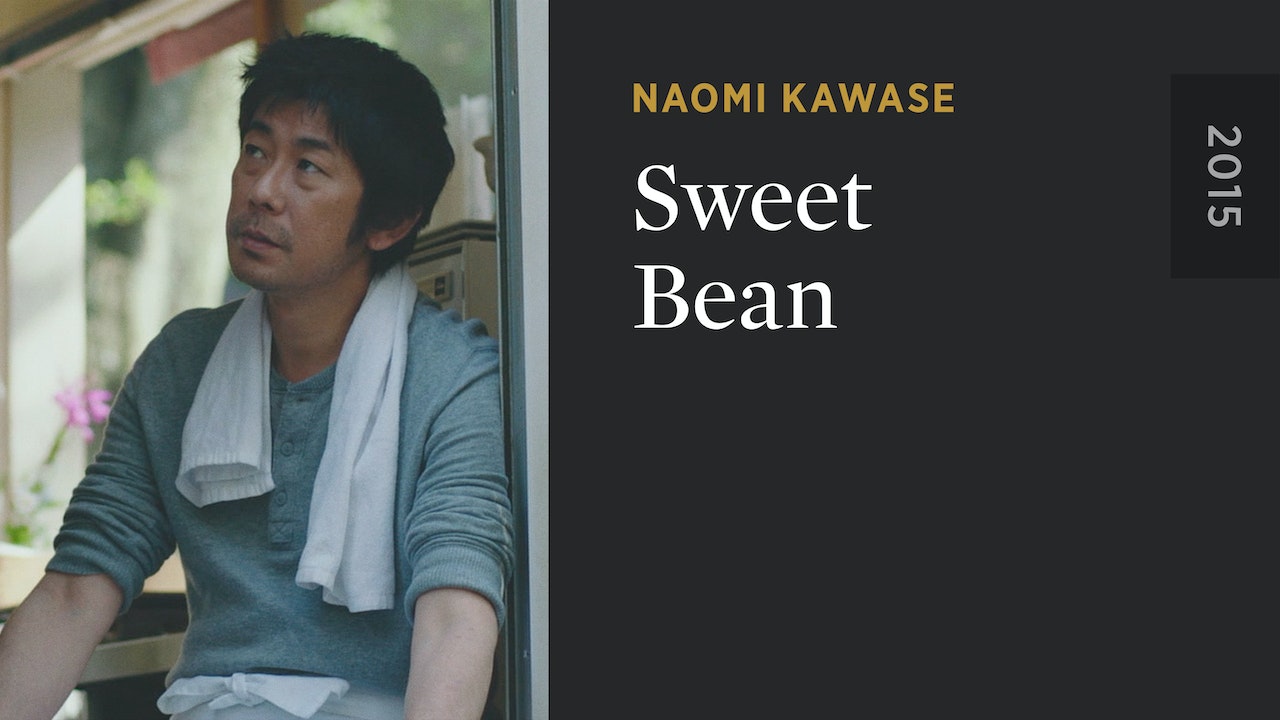