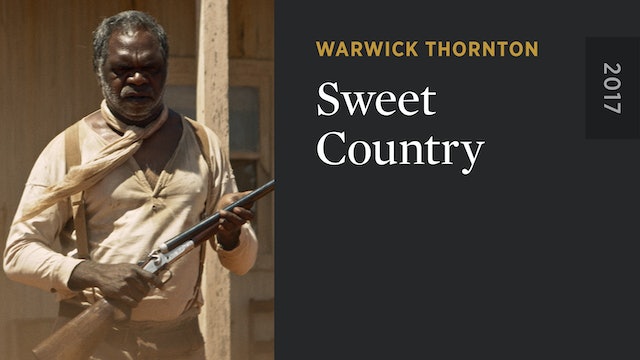 Based on a true story, this spellbinding revisionist western unfolds amid the harsh yet starkly beautiful landscapes of Australia in the 1920s. It’s there that simmering tensions between neighbors force Sam (Hamilton Morris), a middle-aged Aboriginal farmworker, to kill a white cattle rancher in self defense. Now a wanted murderer, Sam and his wife (Natassia Gorey-Furber) go on the run through the deadly desert, pursued by a posse whose concept of justice does not extend to Indigenous people. Sam Neill costars in this visually ravishing, stingingly subversive frontier drama, which powerfully inverts classic western tropes to confront Australia’s brutal history of racism. 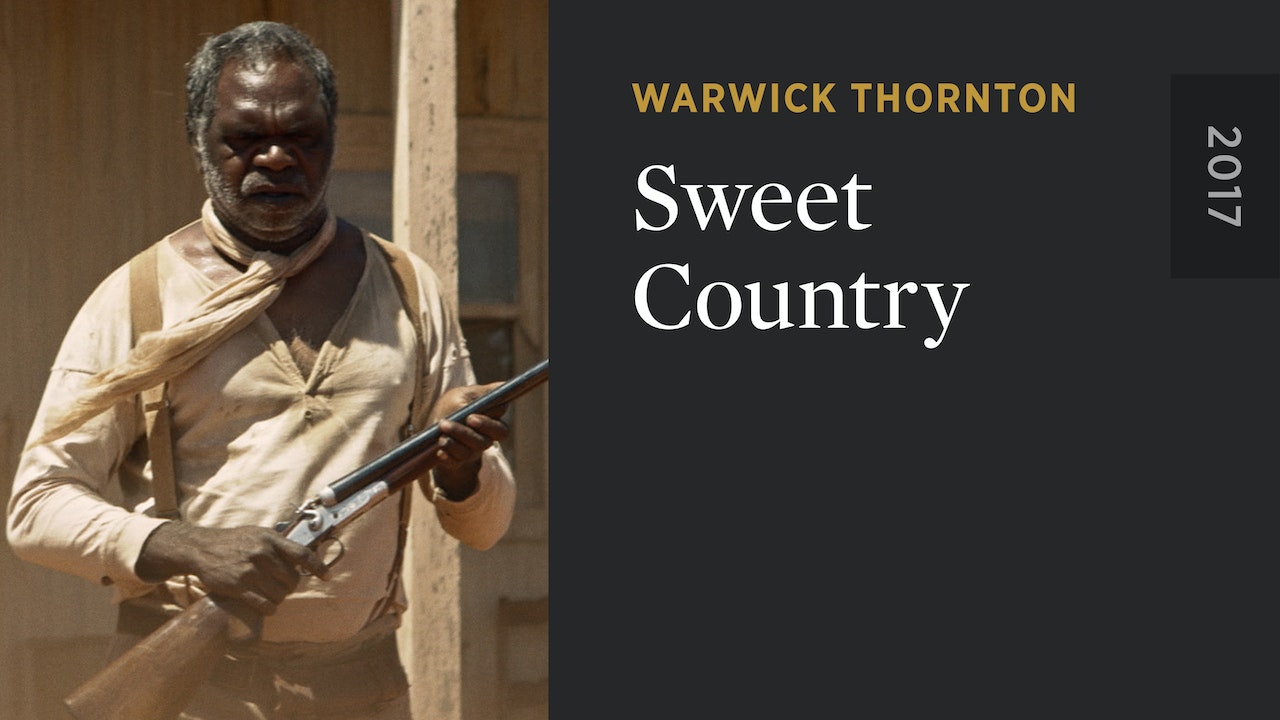