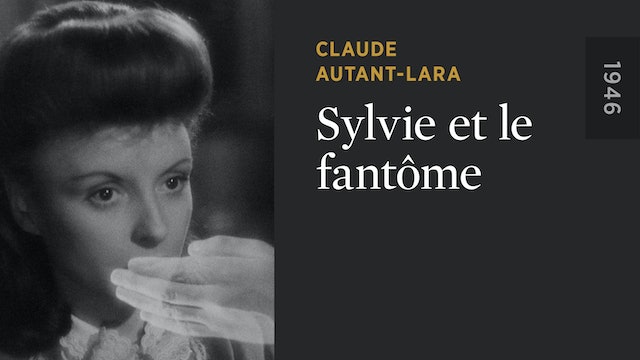 With this film, conceived during the occupation and released after the war, Claude Autant-Lara entered the realm of pure fantasy. Odette Joyeux stars as Sylvie, in love with a figure from the lore of her family's castle. Sylvie's father hires three actors to impersonate the ghost of her beloved, while the spirit himself (Jacques Tati, in his first feature-film role) stalks the grounds. Marrying a playful script, artful special effects, and wistful performances, Sylvie et le fantôme stages a delicate dance of enchantment. 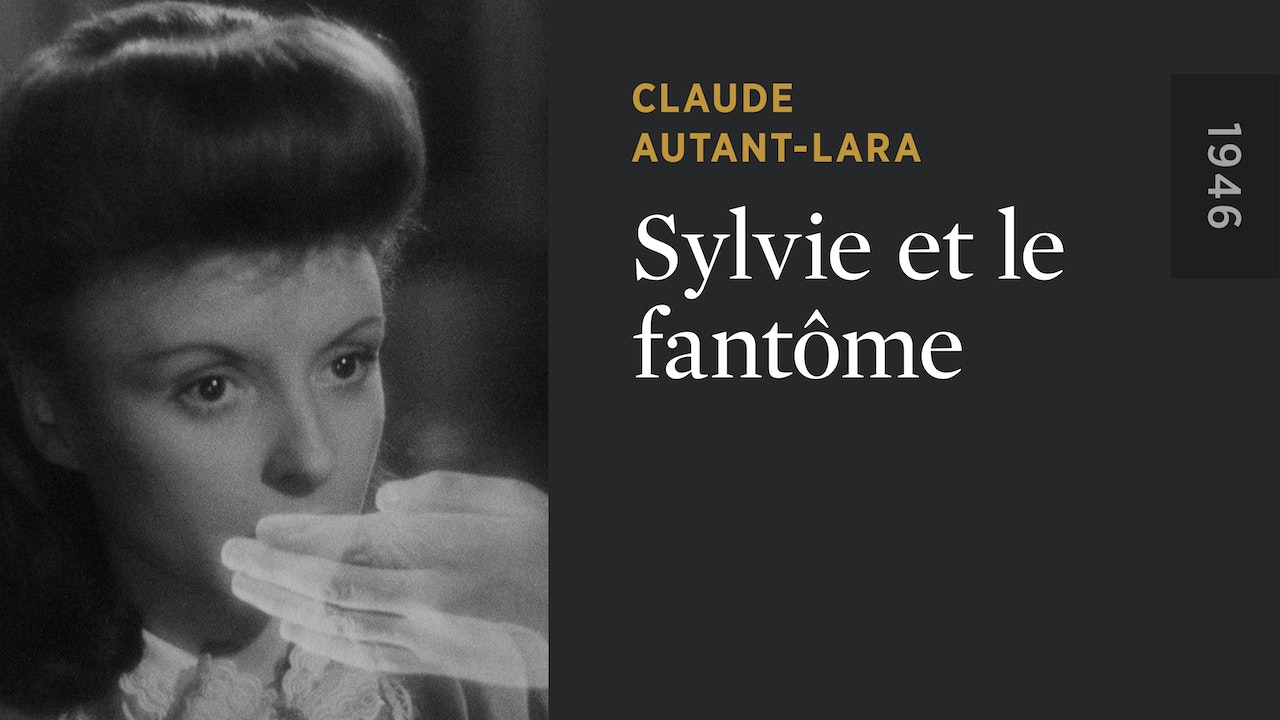