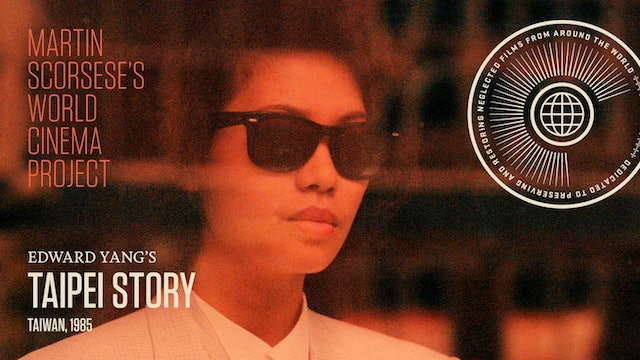 Edward Yang’s second feature is a mournful anatomy of a city caught between the past and the present. Made in collaboration with Yang's fellow New Taiwan Cinema master Hou Hsiao-hsien, TAIPEI STORY chronicles the growing estrangement between a washed-up baseball player (Hou, in a rare on-screen performance) working in his family’s textile business and his girlfriend (Tsai Chin), who clings to the upward mobility of her career in property development. As the couple's dreams of marriage and emigration begin to unravel, Yang’s gaze illuminates the precariousness of domestic life and the desperation of Taiwan’s globalized modernity.

Restored by The Film Foundation’s World Cinema Project at the Cineteca di Bologna/L’Immagine Ritrovata laboratory, in association with the Cinémathèque Royale de Belgique and Hou Hsiao-hsien. 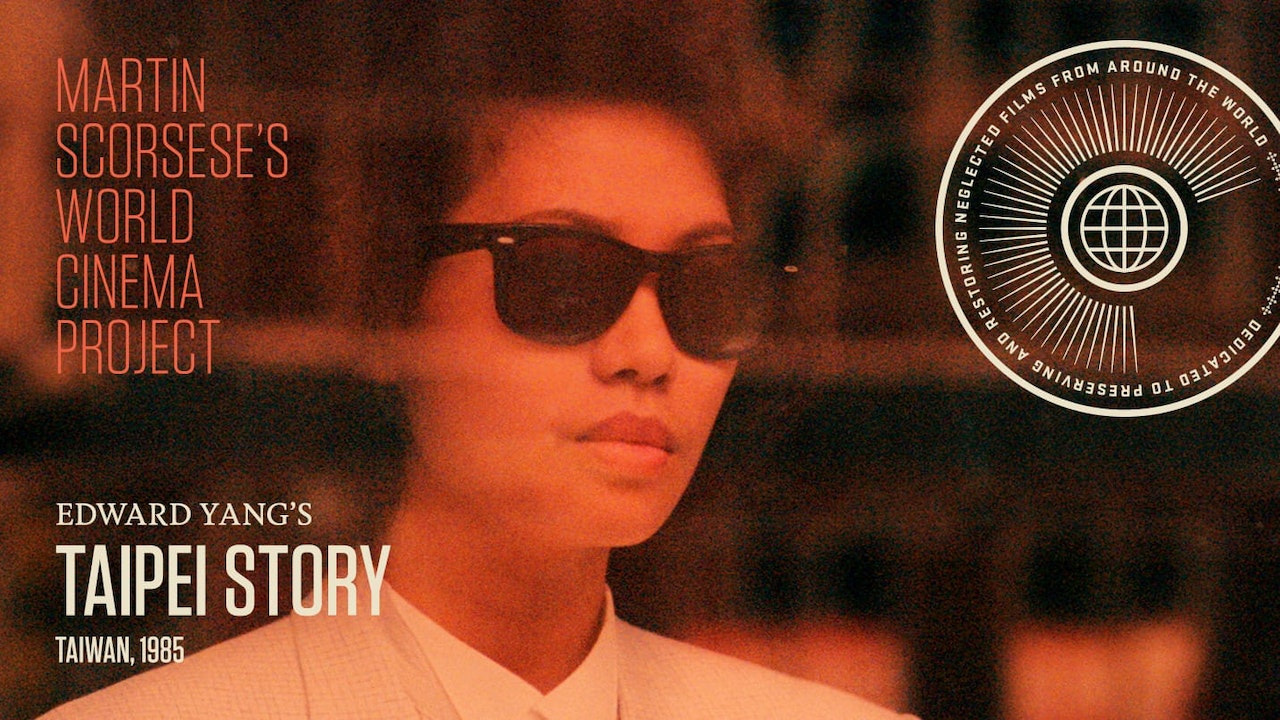