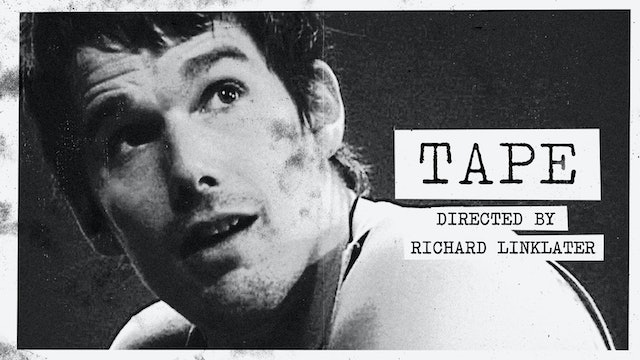 Filmed on digital video within the confines of a motel room with a cast of just three actors, Richard Linklater’s TAPE turns stylistic limitations into gripping psychodrama. In a cheap hotel outside of Lansing, Michigan, Vince (Ethan Hawke, in one of his finest performances), a drug dealer, reunites with his former high school friend Jon (Robert Sean Leonard), a filmmaker whose new work is screening at a local festival. Tensions rise—and accusations fly—when the conversation turns to Vince’s former girlfriend, Amy (Uma Thurman), whose unexpected appearance upends everything. 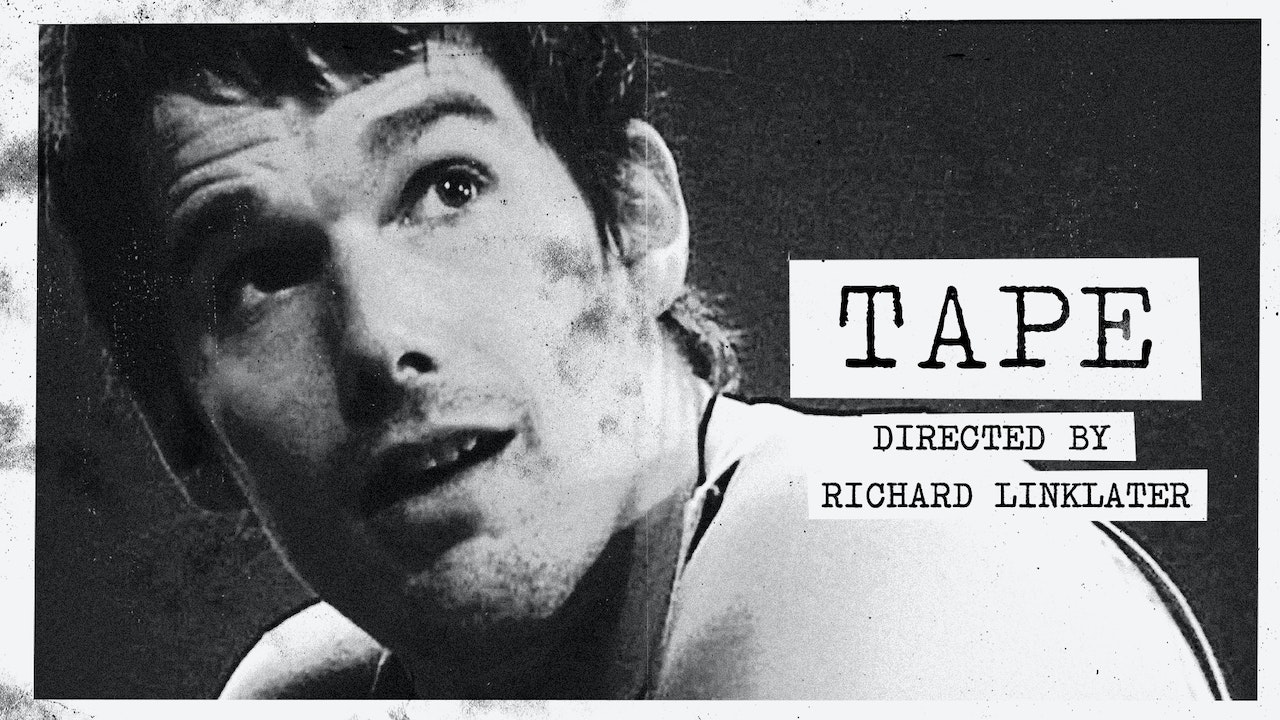