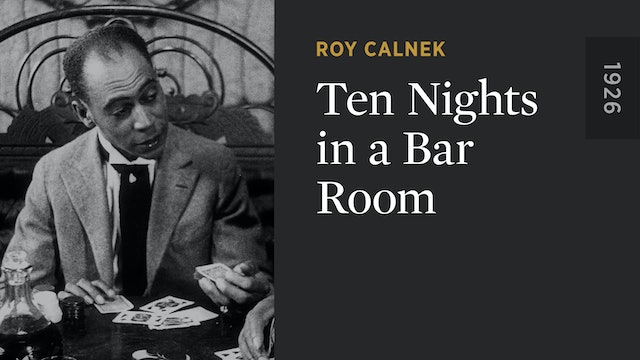 Ten Nights in a Bar Room

Based on the hugely popular 1854 temperance novel by Timothy Shay Arthur (and William W. Pratt’s 1858 stage adaptation), Roy Calnek’s TEN NIGHTS IN A BAR ROOM boasts a masterful performance by Charles Sidney Gilpin as a father whose life and family are devastated by his alcoholism. 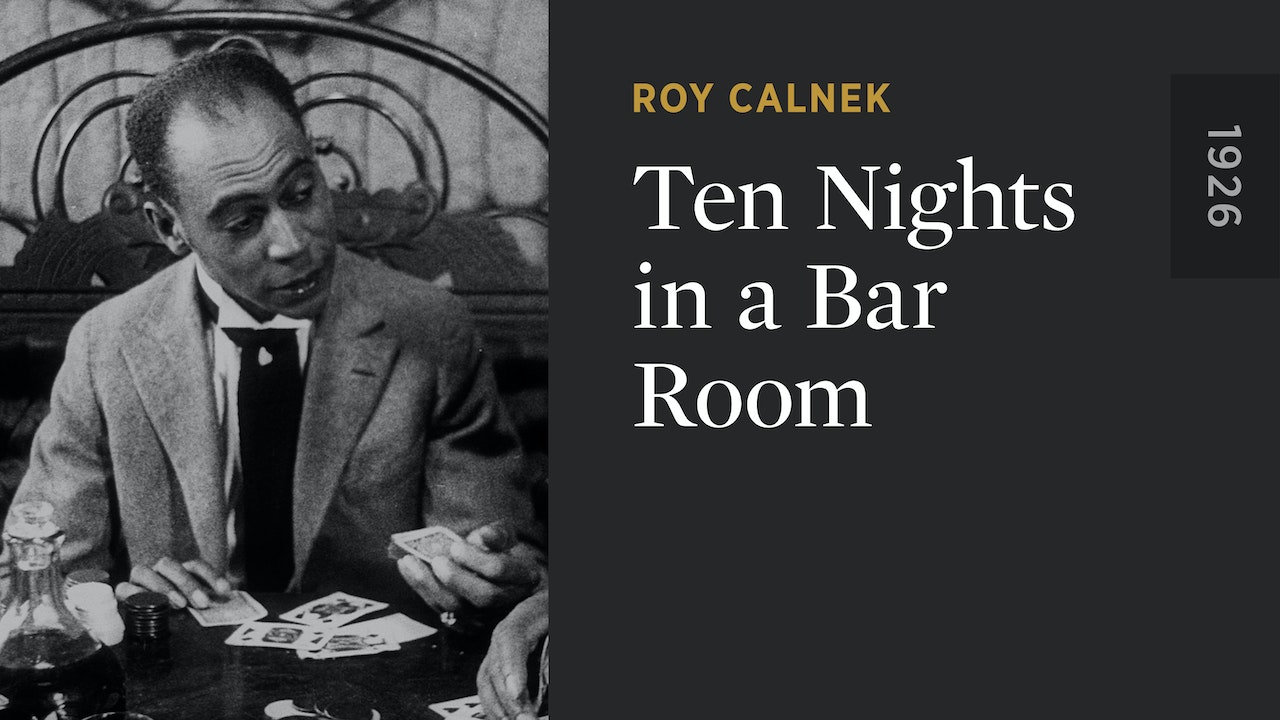