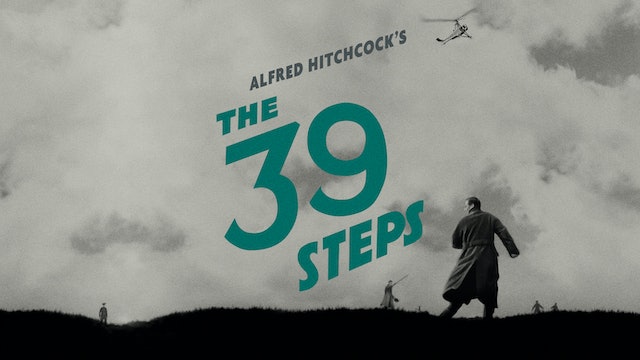 A heart-racing spy story by Alfred Hitchcock, THE 39 STEPS follows Richard Hannay (Robert Donat) as he stumbles upon a conspiracy that thrusts him into a hectic chase across the Scottish moors—a chase in which he is both the pursuer and the pursued—as well as into an unexpected romance with the cool Pamela (Madeline Carroll). Adapted from a novel by John Buchan, this classic wrong-man thriller from the Master of Suspense anticipates the director’s most famous works (especially NORTH BY NORTHWEST), and remains one of his cleverest and most entertaining films. 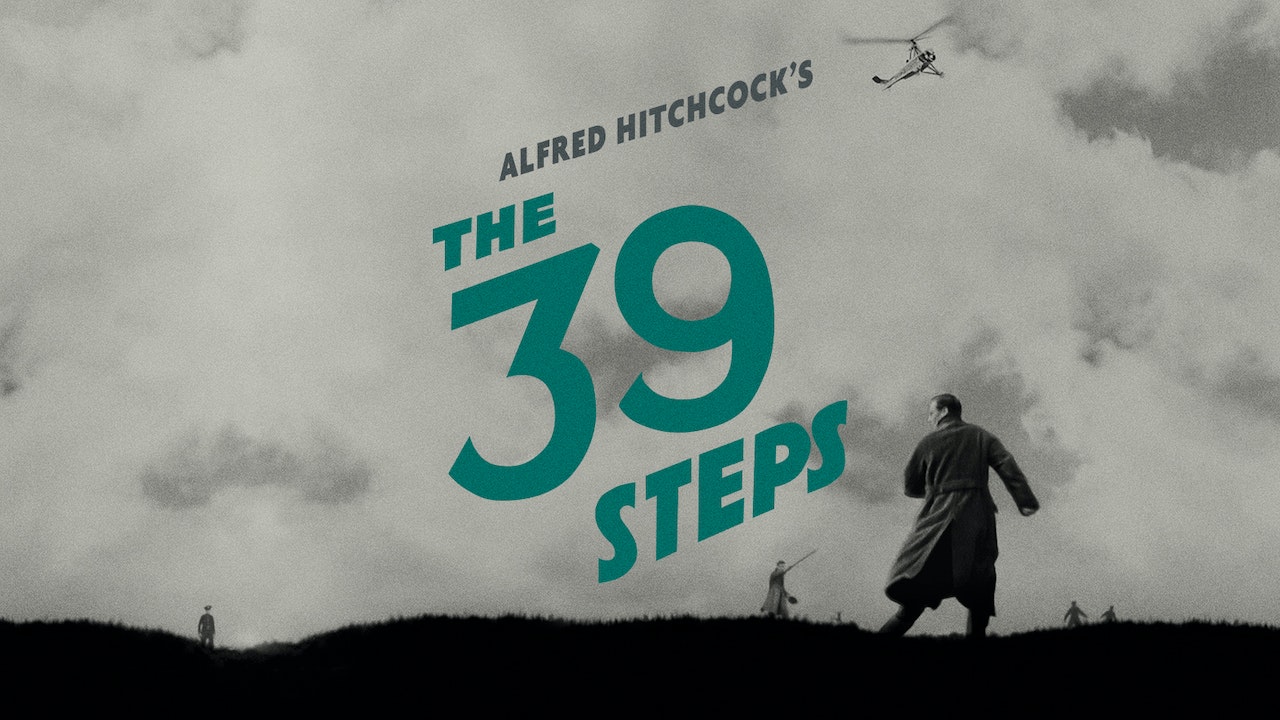