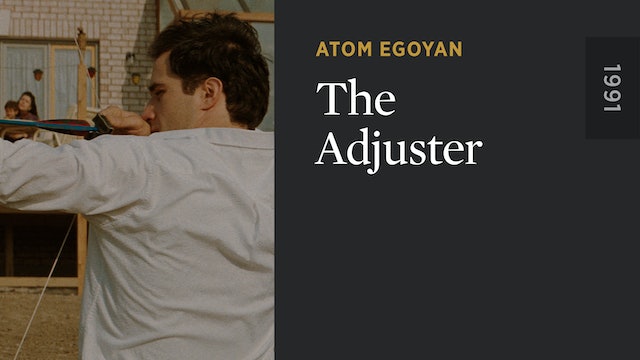 Noah Render (Elias Koteas) is an insurance claims adjuster who attends to his clients’ every need—including their sexual ones. His wife, Hera (Arsinée Khanjian), is a government censor who spends her days and nights obsessively watching pornography for both work and pleasure. When they become involved with Bubba (Maury Chaykin) and Mimi (Gabrielle Rose), a wealthy couple with a taste for kinky role-playing, the Renders’ lives are turned upside down in this surreal puzzle from Atom Egoyan. 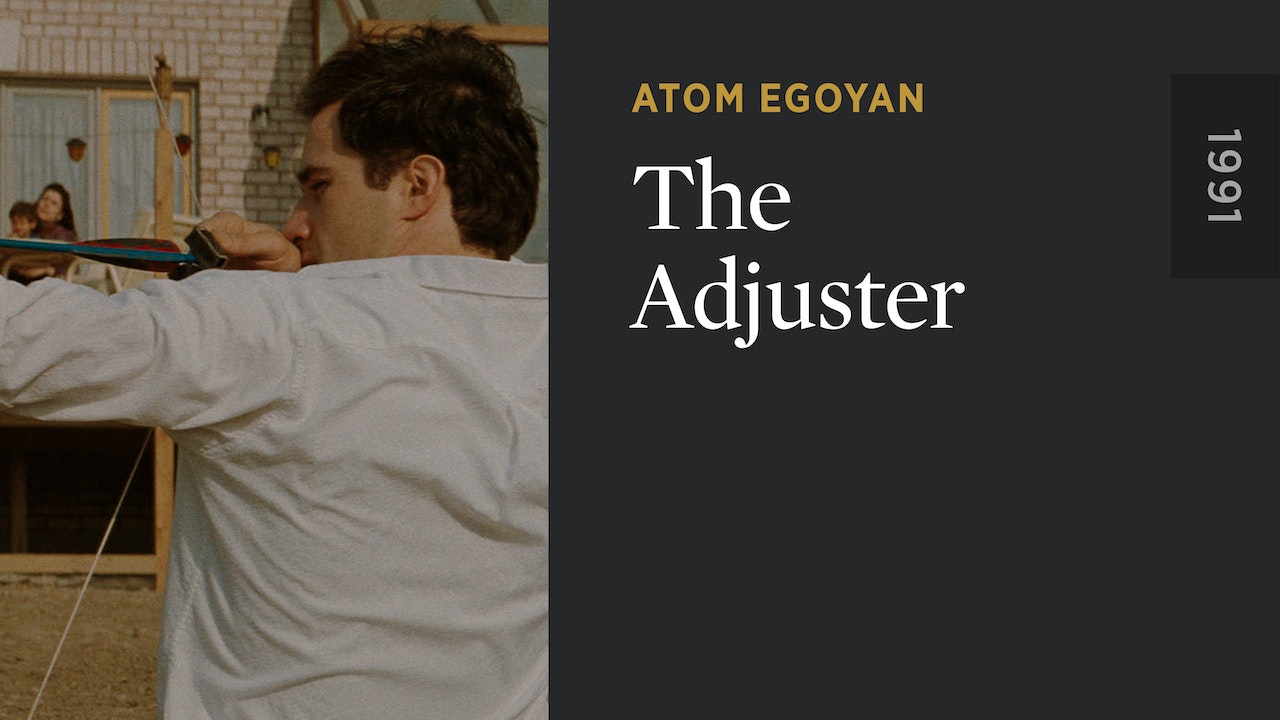