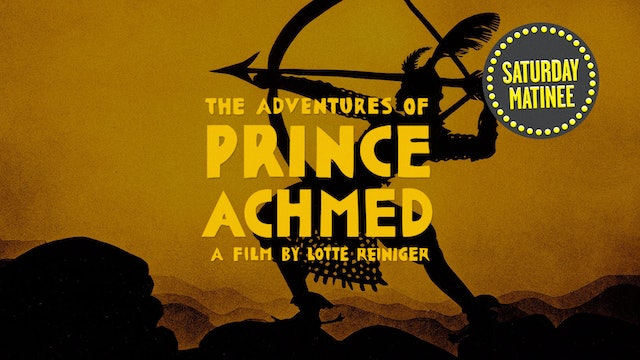 The Adventures of Prince Achmed

Widely believed to be the very first animated feature film, Lotte Reiniger’s astonishing 1926 adaptation of tales from “One Thousand and One Nights” uses striking silhouette cutouts and gorgeous color tinting to bring to life the story of an Arabian prince who is whisked away on a flying horse to an enchanted land where he tangles with an evil sorcerer, rescues a princess, and joins forces with none other than Aladdin. Painstakingly composed frame by frame by Reiniger over the course of three years, this landmark work is both an enchanting storybook saga and a retina-delighting triumph of visual imagination. 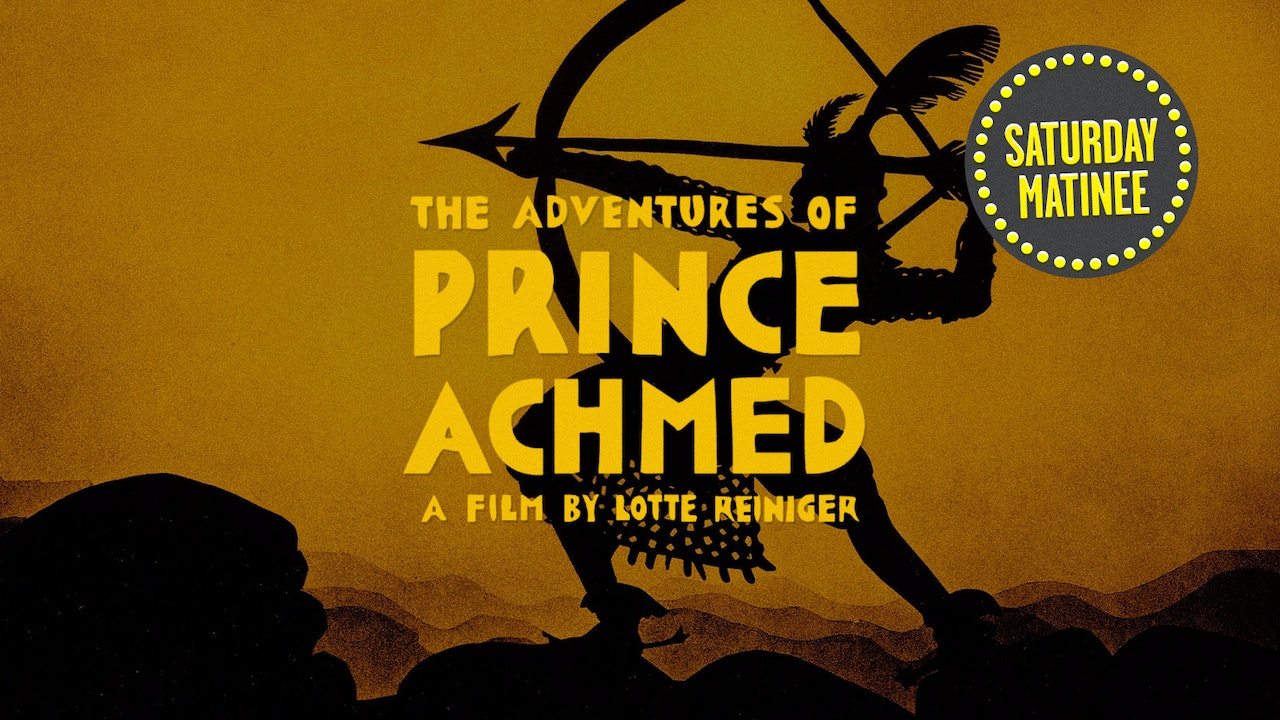