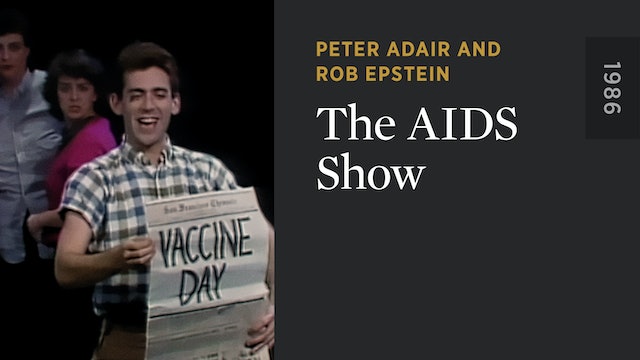 One of the most important documents of the AIDS epidemic, THE AIDS (Artists Involved with Death and Survival) SHOW deals with its impact on the community most affected by the disease: gay men. This unique work, one of the first films to deal with the subject of AIDS, was based on San Francisco’s long-running Theatre Rhinoceros stage production of the same name. It speaks to everyone who has ever thought about AIDS or any terminal disease. Excerpts from the play are combined with interviews with the show’s creators and performers, along with personal narration by the filmmakers—Peter Adair and Rob Epstein—in a powerful hybrid of documentary and drama. 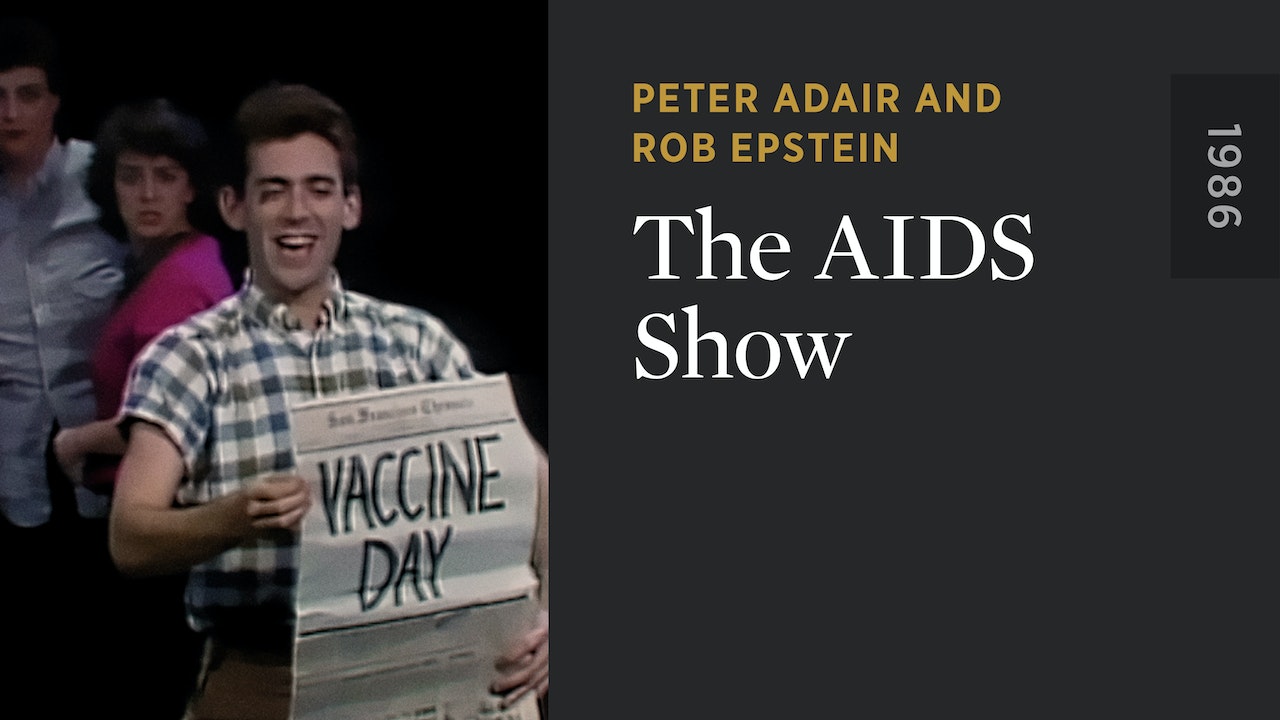