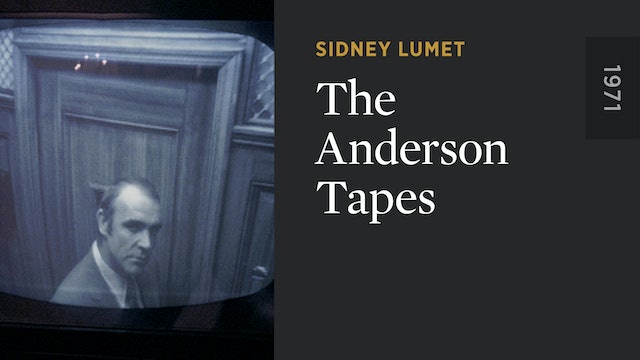 A prescient vision of the rise of the surveillance state, this paranoid heist thriller stars Sean Connery as Duke Anderson, an ex-con just out of prison who hatches a daring scheme to rob every unit in the swanky Manhattan apartment complex where his girlfriend (Dyan Cannon) lives. Little does he know, invisible eyes and ears are monitoring his every move. Director Sidney Lumet keeps the tension mounting while a delightfully offbeat secondary cast—including Martin Balsam, comedian Alan King, and a young Christopher Walken—lends colorful support. 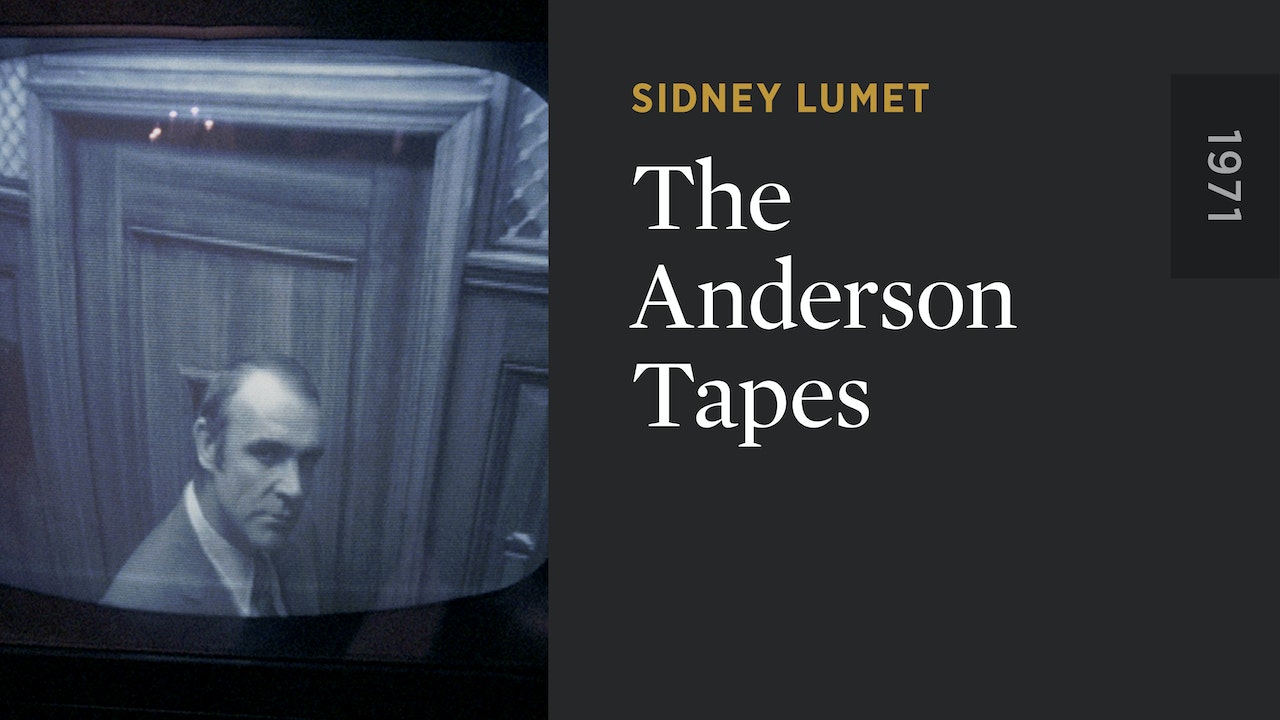