Ján Kadár, codirector of the Oscar-winning Czechoslovak New Wave touchstone THE SHOP ON MAIN STREET, made his Hollywood debut with this unique, long-overlooked adaptation of a Bernard Malamud story, coscripted by visionary independent filmmaker Bill Gunn and produced by star Harry Belafonte. The legendary Zero Mostel stars as Morris Mishkin, a poor New York City tailor struggling to support his ailing wife (Ida Kaminska), whose difficulties have caused him to turn against his Jewish faith. Enter Alexander Levine (Belafonte), a Black Jewish angel who makes it his mission to restore hope to Mishkin’s life. Gloria Foster, who would go on to achieve widespread fame as the Oracle in THE MATRIX, costars. 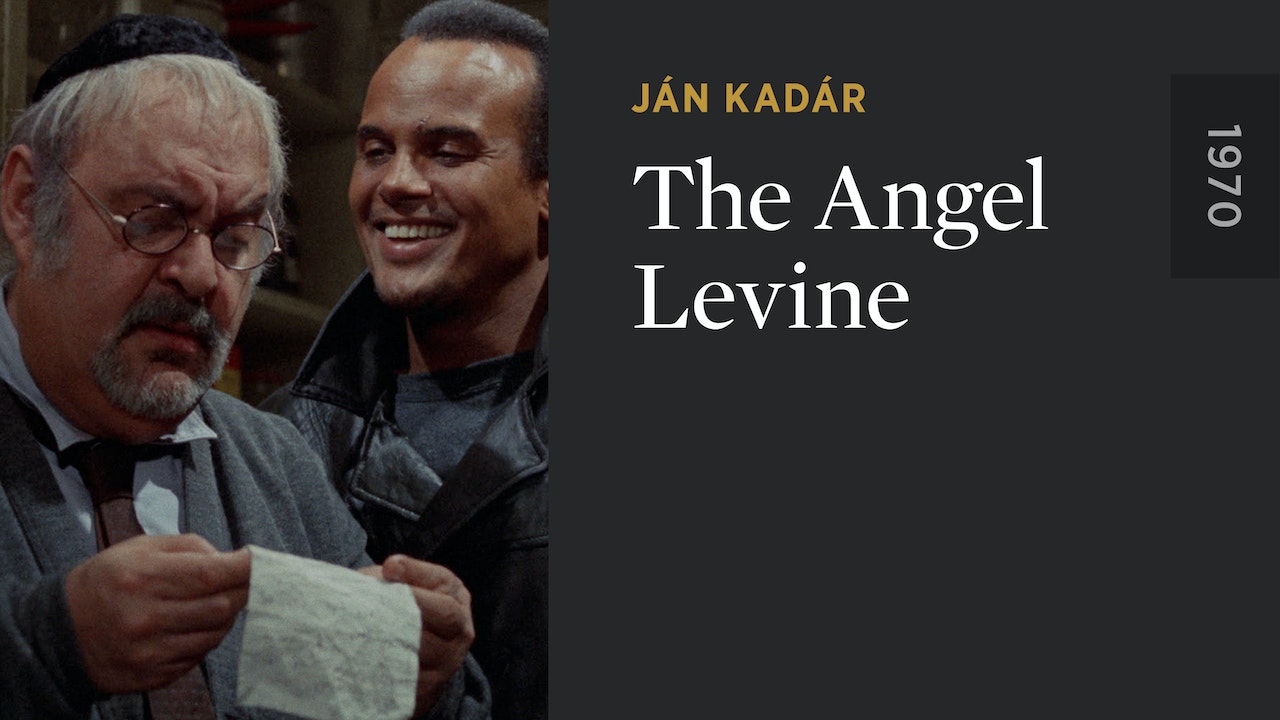