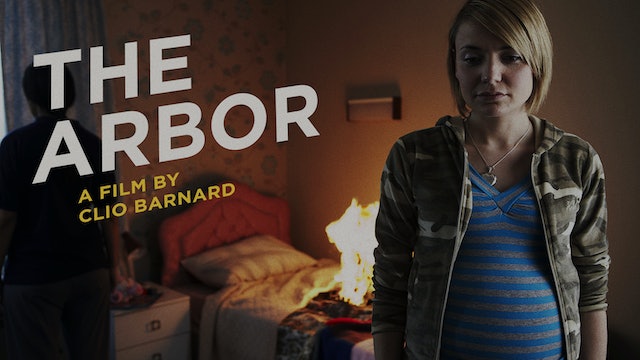 One of the most formally inventive, fascinating, and radical films in recent memory, Clio Barnard’s electrifying debut feature combines documentary, performance, and fiction as actors lip sync to recorded interviews to tell the harrowing life story of Andrea Dunbar, the brilliant but deeply troubled British playwright who won acclaim for works like “The Arbor” and “Rita, Sue and Bob Too.” Tracing her dark upbringing in the notorious Buttershaw estate in Bradford, her turbulent relationship with her family, and her tragic death at the age of twenty-nine, THE ARBOR is both a thrillingly innovative work of creative nonfiction and a deeply affecting account of a brief but remarkable life. 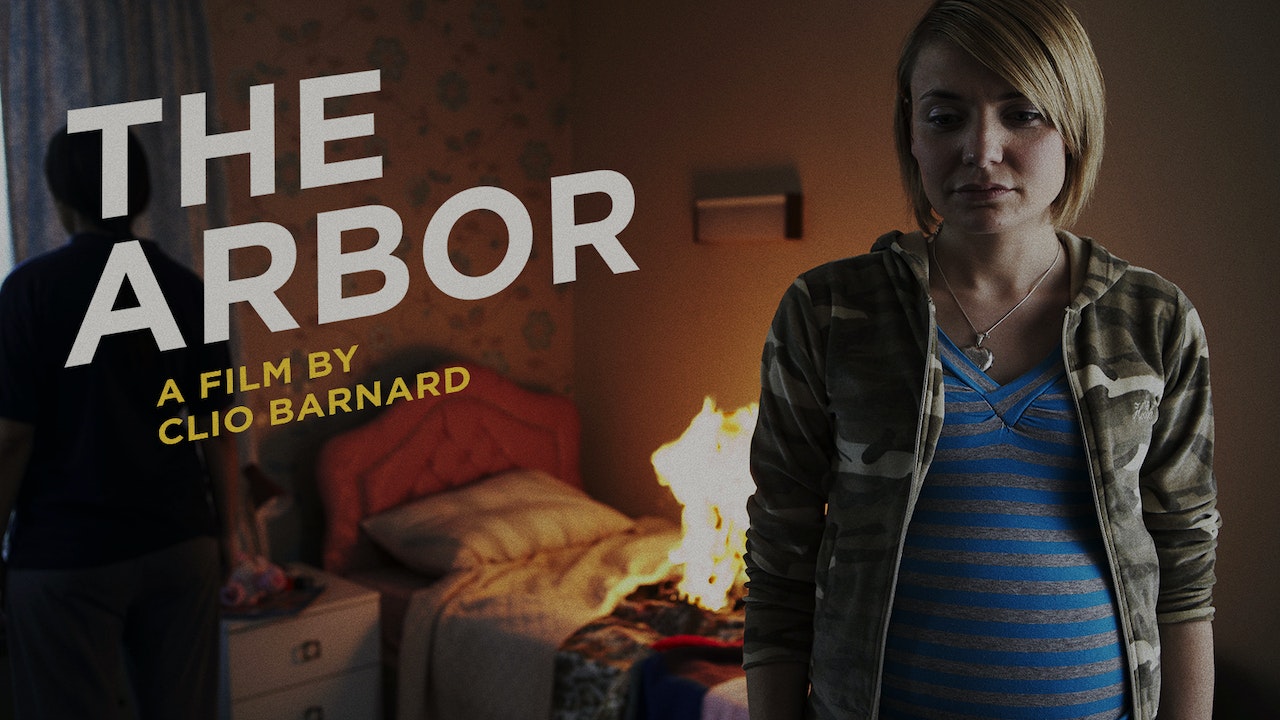